BILL TONER SJ :: [Summary] It is the insights of Einstein that have changed our understanding of, not only the world, but the whole universe, more than those of any other thinker. While they raise issues for theology, it is not clear that they have the potential to disturb the spirituality of ordinary people saying their prayers. In any case, modern science, as well as other pressures on religious belief such as secularist and humanist worldviews, need not destroy spirituality. Spirituality which is rooted in communities, which is attentive to the world around, and which strives to encounter God in the heart, as mystery, is less likely to be shaken by the ever-changing picture of the universe painted by science. 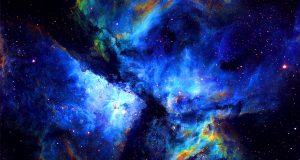