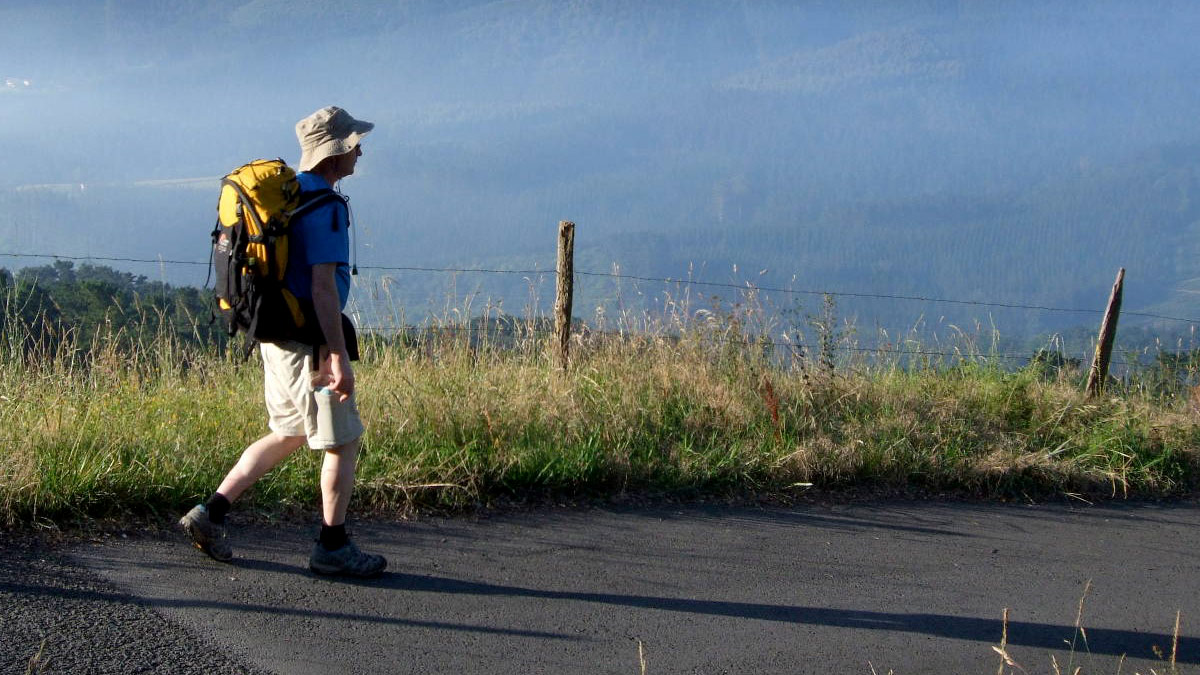 BRENDAN McMANUS SJ  ::  In the summer of 2019 I was support leader on a pilgrimage to Croagh Patrick in Co. Mayo. Among the group of young men, one was struggling as we began climbing the mountain. I realised that he wouldn’t be able to make it to the top and volunteered to guide him down, releasing the leader, Eddie, to bring the rest of the group up and celebrate Mass on the top, always a sublime experience. It was a defining moment for me in that it represented taking on the humbler role of support to the leader, as well as realising that my days as leader were numbered. I had been to the top of Croagh Patrick around 25 times with groups over the years, so I knew what the view was like from the top. It was hard letting go though, realising that my fitness, energy and focus were not what they used to be, and also that empowering others to be leaders was a worthwhile service. Jesuit spirituality helped me to realise that this was happening and that it was a good thing – I was in ‘consolation’ about it in Ignatian terms. God was inviting me to let go of trying to hold on to the past and graciously accept a new reality.

I have written a lengthy blogpost over at my ‘Camino Aragonese 2018’ blog site. You can read it there » or you can download the PDF version here »