Laudato Si: How does the encyclical speak to an Irish context? 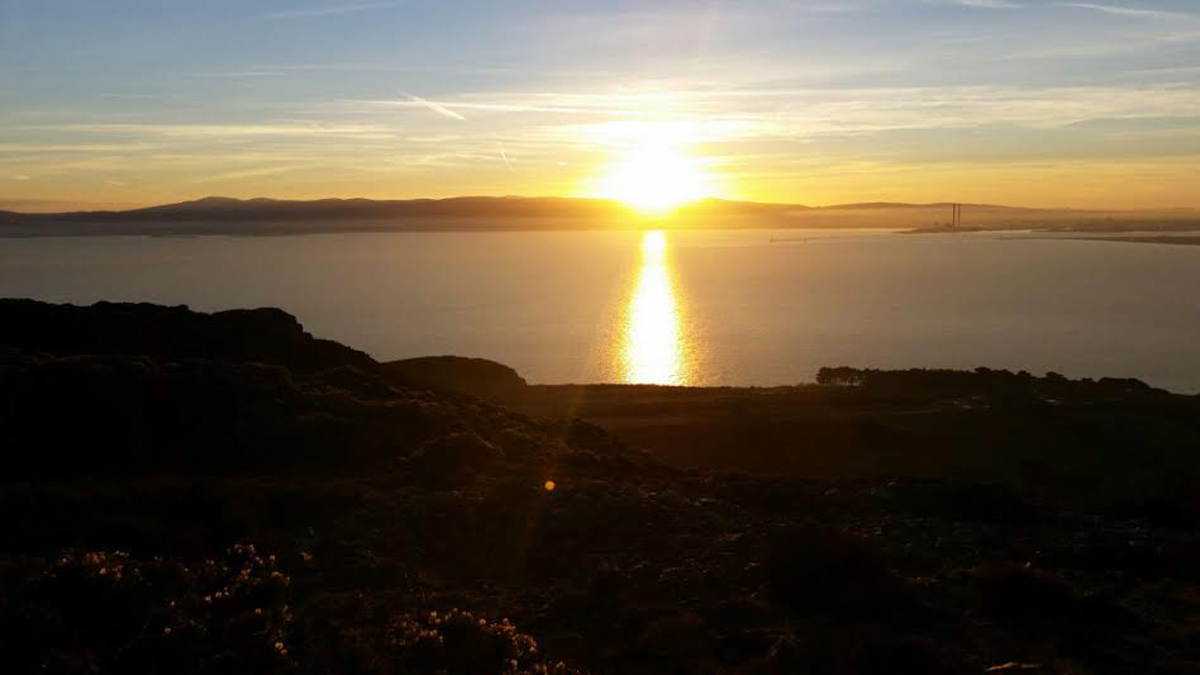 In 1962, Rachel Carson painted a view of nature compromised by the harmful effects of technological progress, namely synthetic pesticides, in particular DDT. Silent Spring went on to sell more than two million copies. Indeed, many claim that the power of the message shifted the collective environmental consciousness, contributing to scientific thinking, popularising modern ecology, and making the case for the interconnectedness between a healthy ecology and a healthy society. Over fifty years later, another body of written text – Pope Francis’ encyclical Laudato Si’ – can  now be added to the canon of influential environmental literature, which started with Rachel Carson’s Silent Spring.

Just last week, Laudato Si’ Week marked the first anniversary of the official publication of the first papal letter devoted entirely to our relationship with the natural environment.

In many respects, Laudato Si’ is similar to Silent Spring – particularly, in its use of imagery and eloquent language to highlight the fracture between society and the natural world, and in calling for a rethink of how we see ourselves in nature.

There are also similarities in impact. Silent Spring went on to influence the establishment of the US Environmental Protection Agency in 1970. The publication of the encyclical in the months prior to United Nations Climate Conference in Paris was seen by many as an intervention by the Pope towards supporting a stronger, more ambitious agreement on tackling climate change.

Yet, over fifty years on from Silent Spring, the prevalent messages of the encyclical concerning our failing to prioritise nature suggest that the problems with how we understand our place on Earth persist with force:

“a certain way of understanding human life and activity has gone awry, to the serious detriment of the world around us” (Laudato Si’, 101).

If we look at Ireland, the encyclical generated much enthusiasm, driven particularly by committed individuals involved in the eco-theological, environmental and climate justice movements. Nowhere was this enthusiasm more evident than at our sold-out seminar, held jointly with Trócaire, in Loyola Institute Trinity College Dublin (June 8th), to mark the first year anniversary of its publication.

At the political level, although the encyclical has been referred to by our Taoiseach  as providing “a new impetus” on addressing climate change issues; the impetus has failed to translate into the radical change that is now required.

Indeed, recent contributions from TD Danny Healy-Rae, within the Dáil, suggest that the hard-hitting messages of Laudato Si’ have failed to convert even self-confessed believers. More seriously; a slow and weak response on making the transition to a low carbon society means that we are currently on track to becoming the highest emitter of greenhouse gas emissions in Europe. Some, including our Taoiseach, have argued that in order to actually address climate change, Ireland should be allowed scope to expand its economy, to progress.

But what kind of progress do we want? What kind of growth is desired? Should progress be at the cost of rising greenhouse gas emissions? That places in danger, the livelihood and lives of those most at risk of climate change – communities in the Philippines, Bangladesh, Malawi, Haiti, communities in vulnerable, low lying regions of Ireland… or the livelihood and lives of children who are now growing up, future generations?

Should progress also be allowed to threaten our unique cultural and ecological heritage? Our water quality, our ecosystems? Our internationally important habitats – our grasslands, our blanket bogs – already have bad or inadequate conservation status. The skylark, the curlew, the barn owl, the corncrake, the hen harrier, red grouse, and golden plover – all important bird species that are now of conservation concern. While some of us may fail to see the usefulness of these species, we need to remind ourselves that:

“it would also be mistaken to view other living beings as mere objects subjected to arbitrary human domination… the ultimate purpose of other creatures is not to be found in us” (LS., 82, 83).

Indeed, the statistics may point to one type of recovery and growth. Yet, even putting aside growing poverty and social inequality, our increasing greenhouse gas emission output, the continuing decline of our natural habitats, and the lack of political priority given over to our natural environment clearly points to a continued disconnect between our notions of progress and development and the necessity of a healthy ecology for a healthy society.

Indeed, while we were celebrating Laudato Si’ week, our President echoed the same core realisations that form the basis of the encyclical:

“we have arrived, in this second decade of the 21st century, at a highly critical juncture when the dominant models of economic growth are, everywhere, threatening social cohesion, democratic life, as well as the future of life itself on our fragile planet”[1].

Ireland now has a responsibility to meet its obligations under the Sustainable Development Goals, which include the eradication of poverty, action on climate change, and the protection of our oceans and ecosystems. True recovery, true growth means making space for healthy society, healthy ecology; acknowledging the message of interconnectedness that form the crux of Silent Spring and Laudato Si’.

Although the political will may be lacking, I certainly take inspiration from the fact that our President calls for a similar transformation to Pope Francis’ vision for social and ecological conversion. We must:

“revisit accepted versions of what constitutes value and prosperity”, to be invited “to be the artisans, in this new century, of a historic reconciliation between economics, ethics and ecology”1.

Silent Spring heralded a new ecological movement, yet the changes now required in Ireland, depend on a radical social and political vision that translates into a type of progress based on human and ecological flourishing. While Laudato Si’ generated much momentum in the last year; we urgently need to forge ahead to translate its vision into reality, particularly at a political and policy level.