Reducing emissions is our moral responsibility 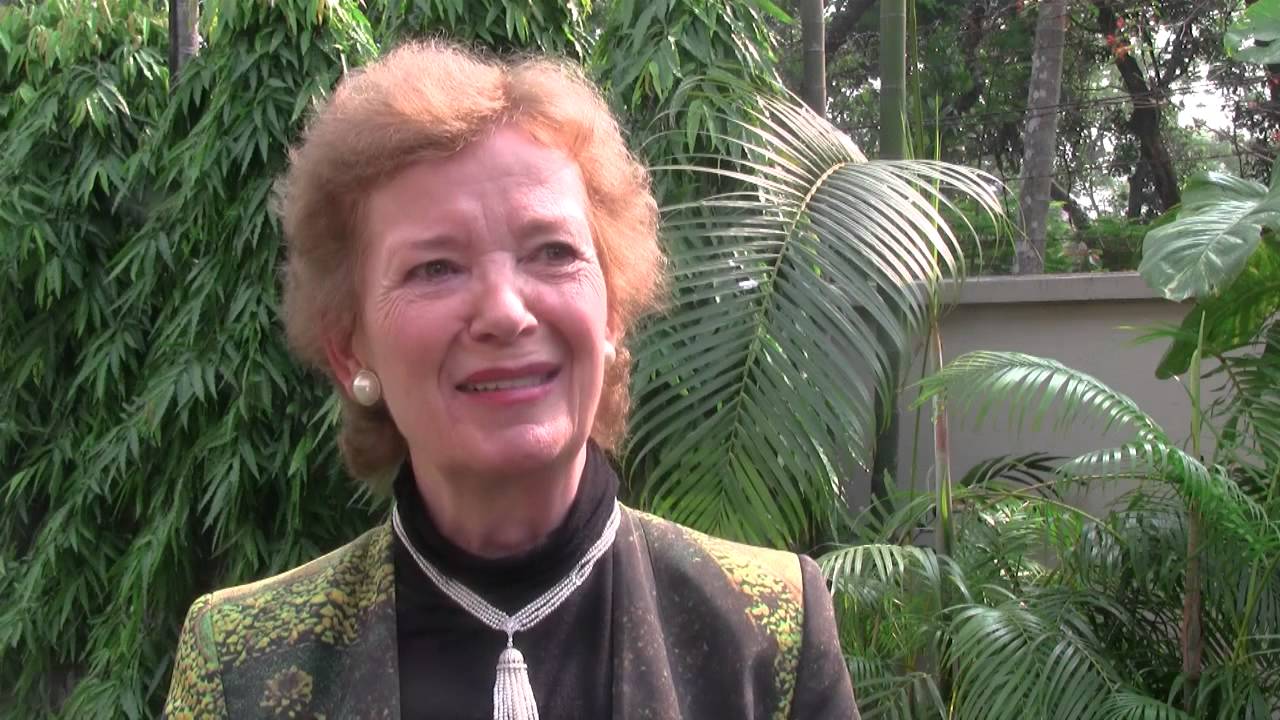 “Climate change impacts will continue to undermine development gains and increase the vulnerability of people to natural disasters, therefore the international community has a duty to reduce emissions, support resilience and adaptation efforts in the hardest hit communities.”

These are the hard-hitting words of Mary Robinson, the UN Special Envoy for El Niño and Climate Change, who spoke in Ethiopia during her visit there from 4-7 July, to witness firsthand the devastating effects that the combined challenges of El Niño and climate change are currently having on the people of Ethiopia.

El Niño, a predictable, cyclical weather pattern which occurs every seven years or so, is getting worse as a result of climate-change related warming of the world’s oceans.

Ethiopia hosts some 700,000 refugees from neighbouring countries, and the country’s population is fast approaching 100 million. Although the country has learnt to cope well with climatic conditions, climate change is already undermining the ability of the country to feed itself – there are currently 10 million people malnourished as a result of drought-related conditions.

There is such an injustice about how climate is affecting these people. It is often the case that when we hear of such horrific accounts, we fail to connect the dots between how we live here in Ireland, how we form and implement our policies, and the experiences of the people that are hardest hit in places such as Ethiopia. Despite being at the forefront of experiencing climate change, Ethiopia has one of the lowest carbon footprints – it has been reported that it takes some 88 Ethiopians to emit as much carbon dioxide as one Irish person.

It brings home to us a very clear message that we rapidly need to cut our national emissions. Ireland needs to become a leader; we need to cut emissions faster, and we must stand up to our international responsibilities, and what is clearly, our moral responsibility.

Of course, there is a slight irony with all of this. Currently, emissions from the agriculture sector here in Ireland account for 33% of our total national emissions and this is expected to rise by 6/7% by 2020. The need to ensure global food security has often been used as justification to allow such expansion to occur; however, when we look at the statistics, the bulk of our food exports go to the UK and continental markets, not to places where food security is real issue of concern, place like Ethiopia. Efforts to address global food security should focus on cutting emissions here at home, while supporting small-scale producers who form the bulk of the world’s farmers and who play a critical role in producing the world’s food supply.

Without any meaningful and long-term interventions to tackle our growing national emissions, we are actively putting the lives of some of the poorest, most vulnerable regions of the world at risk! We are making their lives unbearable; this has to stop!

History of the Jesuits in Ireland