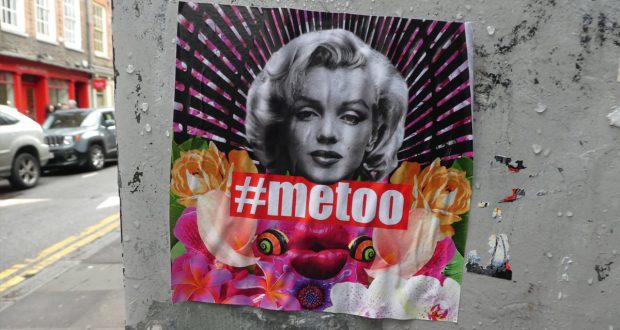 The Church and #metoo

In the last year a remarkable shift has begun in attitudes around sexual abuse that, while very difficult, demand the attention of Christians.

The tolerance in western culture towards sexual harassment had been discussed in increasing volume after the election of Donald Trump to the US presidency. When a serial philanderer who proudly testified on tape to sexual assault could sit in the most powerful seat in the world, it is hard to contest that society has a problem with how it treats women.

This simmering conversation spilled over in October last year with a series of shocking allegations made against the Hollywood producer Harvey Weinstein. A number of deep investigations run by journalists uncovered a dozen women who had accused Weinstein of using his power and influence to pressure them into sexual acts. After the publication of these reports, many more women spoke up with similar accusations.

A conversation arose in the media and online which has come to be known as “#metoo”. A series of powerful male figures from the television and film industry were exposed to have long histories of sexually harassing people in their orbit. The comedian Louis CK, the actor Kevin Spacey, and the American politician Al Franken are some of the most famous names named in this ensuing movement. At the time of writing, Time magazine has a database of everyone involved that features 118 prominent public figures. That magazine made “the silence breakers” their Person of the Year for 2017, in honour of the way they have exposed and opposed the prevalent culture of sexual assault and abuse.

For the church, this is an important and sensitive topic. The most obvious point we must learn from the #metoo movement is that abuse is much more common than we might imagine it to be. Parishes must redouble their efforts towards safeguarding against perpetrators of abuse being given opportunity to harm under the guise of Christian service. Those in pastoral positions should follow these conversations carefully because the discourse happening on social media is certainly bringing painful issues to the surface for our fellow Christians who have suffered abuse. This is a time for great pastoral care and sensitivity.

This immediate task of taking our place alongside the “silence breakers” in the opposition to any culture that tolerates sexual abuse is complicated by the recent history of the church. I am in my thirties. Since my early teenaged years, the church has been entangled in an earlier version of the #metoo story. There were abusers who were not opposed and harassers who were not exposed. This is a profound tragedy, and, on the deepest theological ground, we cannot imagine that we can just “move on” from these sins. Repentance is a way of life for all Christians, but for the church in the aftermath of the abuse scandals, the path of repentance and lament is one we must collectively walk.

The prophet Isaiah counselled Israel that, “In repentance and rest is your salvation, in quietness and trust is your strength” (Isaiah 30:15). These words should be taken to heart by Irish Christians. We should learn from our Scriptures how to respond when rot is exposed in our body. The Lord is a surgeon skilled to cut it out, but we must first admit that it is there. We have the leaders – ordained and lay – who can help us to confront these hard realities. The treatment is excruciating, but we must endure it. For the sake of victims – whose pain is greater still – it is essential that we do. Israel did not heed Isaiah’s warning. May we!

The #metoo movement is not just important because it reminds us that our own work of repentance and transformation is not yet complete. It is a blessing because it is a movement in wider society that recognises that in the sexual realm, there is more involved than a mere transaction. Many of the men who have been accused are not guilty of breaking the law. Their conduct is permissible, but is being exposed as immoral all the same. It is a rare development in the modern era when the conversation in wider, secular society evolves towards the church’s view of things. But when the women and men who are agitating under the banner of #metoo push for an understanding of sex that is relational, and respectful, we can cheer them on. Whatever form the final consequences of this conversation take, it is clear that a renewed concept of responsibility will again be at the centre of our shared sexual mores.

We are a long way yet from the wider society embracing Pope John Paul II’s theology of the body! But this movement has moved us much closer to that than anyone might have predicted.
Compared to contemporary morality, Christians are seen to have a restrictive view of sexuality. This is not because we do not value the power and beauty of sex, but because we do. We know that there is a force at play here that is embedded at the core of what it means to be human. We know the potency of our sexuality requires boundaries, not just to make it safe from destructive tendencies, but to mark out space for constructive ones. Sex is not a casual thing, to be treated indiscriminately. The #metoo movement is helping many to discover that fact again. In this, it is good news. And it is God’s gift to us if it reminds us once more that the church must be one society in all the earth where sexual harassment and abuse are not tolerated and where we aspire to a fuller, richer, healthier account of sex. 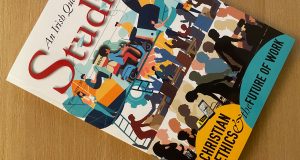 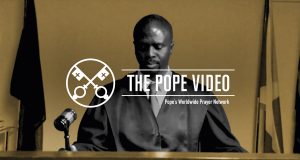 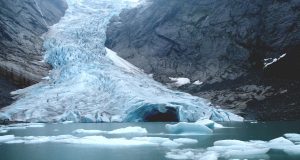 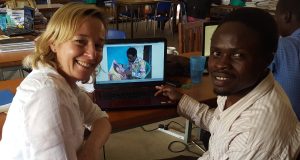