The trouble with ‘Fifty Shades of Grey’ 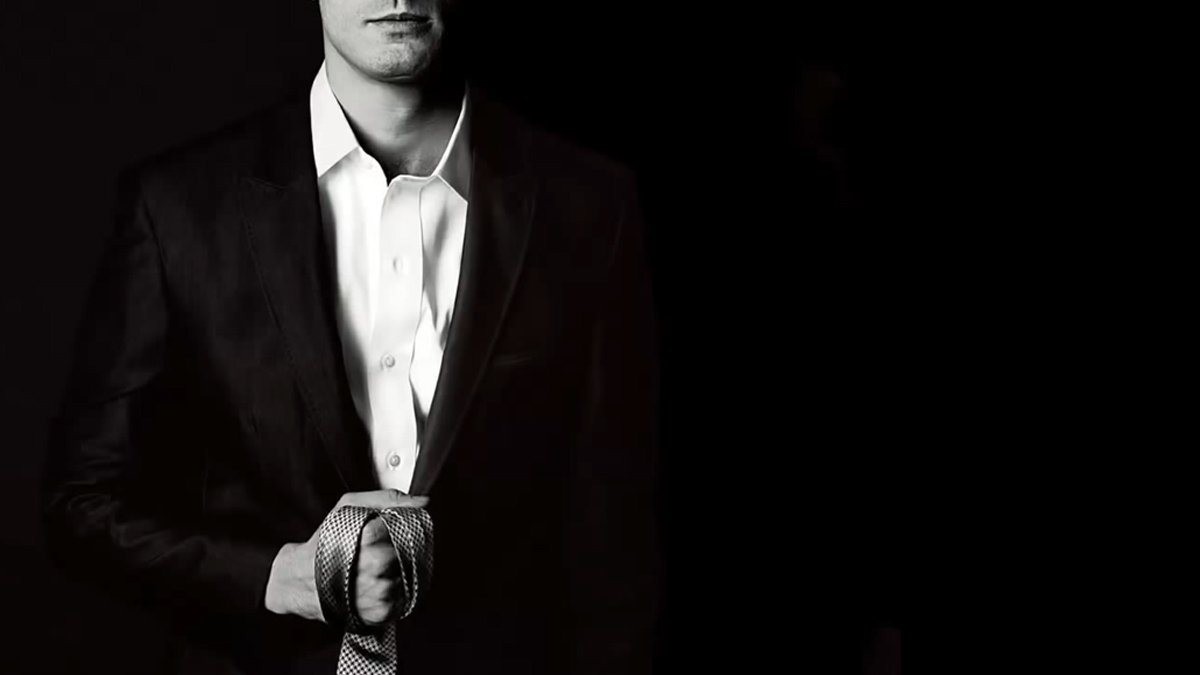 Pat Kenny: You’re involved in film and broadcasting. You’ve been on the juries of many international secular competitions, not necessarily ones with a religious theme. Can I ask you what you think of the phenomenon of Fifty Shades of Grey which is taking Ireland by storm?

Richard Leonard: I think it’s a tragedy. I think any film or book that promotes, or places in the mainstream, sexual violence toward women, even if it concerns women exploring the theme for themselves, is tragic. Have you seen the film? I’ve had to review it, and I’ve been on Australian radio talking about it. I found it a deeply disturbing book and deeply disturbing film. Not because this isn’t part of a style of sexual expression. I don’t think I’m a prude, but I think we’ve got too much sexual violence toward women right across the community to glamorize it or normalize it in any way at all. This is not glamorous behaviour and it’s not normal behaviour.

The big issue in Catholic sexual ethics is about dignity. Once upon time we were so phobic and terrible about sexuality in the Catholic Church that all the messages were negative. Sex was the worst sin. You’d feel terrible terrible, you’d have to bash yourself up, and get to confession – that’s all pretty terrible stuff. Now, much more positively Pope John Paul II helped us get back and say that the real cornerstone of Catholic sexual ethics is dignity. And I’d have to say if people are being whipped and chained, if they’re being locked up and they’re being handcuffed, you’ve got to ask yourself what’s going on there psychologically. You’d have to ask yourself whose dignity is being promoted, whose dignity is left intact by all this. Do you feel better about yourself as you walk away from encounters like these?

Now, in liberal democracy like Ireland & Australia where the church should not and does not in any way dictate these things anymore, people are fully at liberty to do this if they want. I want to ask, though, what participating in these activities says about women, about sexual violence, or about the men and women themselves. Is there any sense of dignity in it?

Well, we can laugh at it and we can dismiss it. It was, however, the number-one selling book when it came out that year. It was at the number-one spot on the New York Times bestseller list, and right now in every Western country it is the number-one box office film.. So I don’t dismiss it. I think it’s a very important film. I just worry about some of the things it has to say.

Once you get something like that, it becomes a cultural document. Those of us who study film don’t just look at films as pure entertainment. If we did, we could laugh at it. But film and television, radio, magazines, newspapers – all of them tell you, reflect back to you, things about the country, about what the society holds to be true or what it wants to explore. And I’m interested in the movie on this level.

Domestic violence is the most often perpetrated form of violence in your community and in mine, in Ireland and in Australia. It is the least shown on film, it’s the least shown on television, probably the least talked about on radio. By the way, radio is invariably better on this stuff than other media.  And then we get a film that wants to talk about sexual violence against women – but when it does so it glamorises and normalises it! It says, “Ah, it’s all just a bit of sexual fun”. Well, in the film it doesn’t turn out to be just some sexual fun. The woman ends up being a very damaged person. So I didn’t find it as funny as some young women may have done, at the screening I attended. I really think we have to stop, take a big breath, and ask ourselves, Is this what we want to say about sexual violence? Do we want films like this to be counted as normal mainstream entertainment?