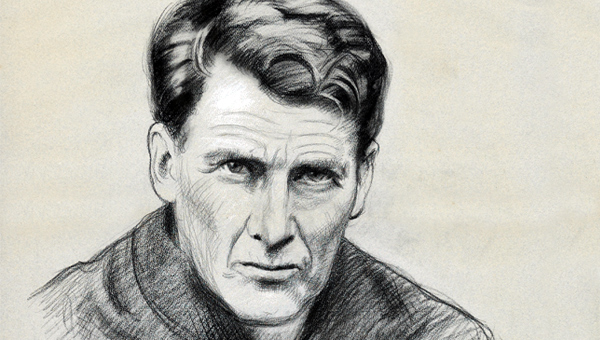 Servant of God, Venerable John Sullivan SJ (1861-1933) was a Jesuit priest with a reputation for sanctity. He was formed in both the Protestant and Catholic traditions, having been brought up in the Protestant tradition of his father before he was received into the Catholic Church and later entered the Jesuits. Known for his love of the poor, his life of prayer and fasting, and his care of the sick, he spent much of his priestly life in Clongowes Wood College, Co. Kildare. There was great devotion to him in his lifetime and that devotion has continued since his death on the 19th February, 1933. Many people believe that his prayers have brought the healing power of God into their lives and his tomb in St. Francis Xaviers’ Church in Gardiner Street, Dublin is visited daily by those who seek his help. In 1960 Fr John was declared a Servant of God. He was was declared ‘Venerable’ by Pope Francis in November 2014. In April 2016 Pope Francis approved a decree that authenticated a miracle attributed to Fr Sullivan, thereby approving his beatification. See www.frjohnsullivan.ie for features, photos and videos on the life of Venerable Fr John Sullivan SJ and devotion to him.