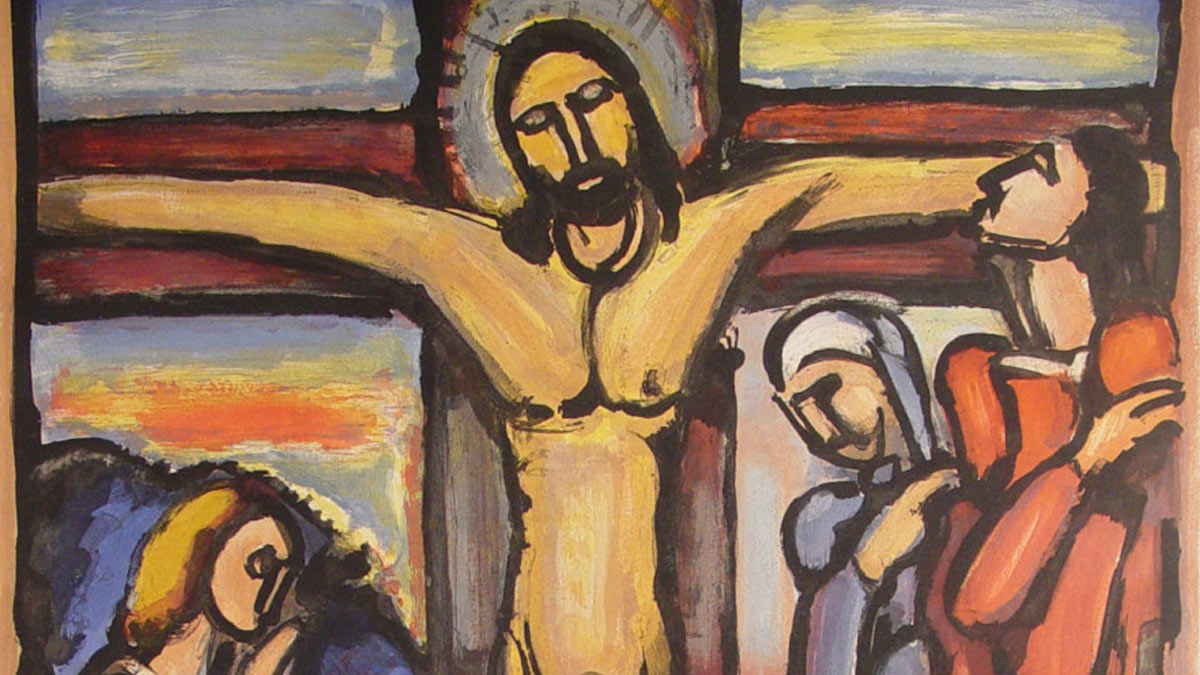 A response from a religious illiterate in the Republic of Letters

A WORD OF WARNING AND A WARNING ABOUT WORDS

Because I was a little boy in the aftermath of the Second World War, I grew up with a military, rather than a religious, sense of the term ‘retreat’. Down the road on which I lived there was a handsome Battle of Britain pilot, although he had only flown Hurricanes and not Spitfires, which was a bit of a pity; and I lived for a time in 1968, a year that Pope Benedict still has nightmares about, with a German family whose Wehrmacht father had returned to them from long captivity as a prisoner of war in the frostbitten moonscape of the Soviet Union. Besides, our gardener in Dublin, who was called John the Gardener, had been evacuated from Dunkirk while my mother and father were dancing a fox-trot for the very first time in the Gresham Hotel, and he was able to corroborate, with manly frankness, everything that I had read each and every seven days in sixpenny comics called the Valiant, the Victor, the Hornet, and the Hotspur about the Jerries, the Tommies, the Eyeties, and the Nips.

I would like to stay close to that sense of retreat in what I am hoping to do with this online rumination. Chaos and confusion, distraction and demoralisation, do not always, thanks be to God, predominate in our lives; but they are constant callers, and we are somewhat perversely attached to their intimations of ultimate meaning. Indeed, I was still quite small when I began to realise that the veterans on whom I eavesdropped seemed to be happiest when they were revisiting catastrophe. In the language of Saint Ignatius Loyola, who understood this pathology, they were oddly consoled by the recollection of desolation, and I had the strong impression that this embittered their wives whose permanent hairstyles and enamelled talons played no part at all in their husbands’ tearfulness, although they had given birth in their turn to multiple children in the solitary turmoil of the ordeal of labour that a sympathetic playwright in ancient Athens named Euripides thought was much more terrifying than any battlefield could ever be.

If ‘retreat’ is a two-edged word, of course, so also is the polite Latinism of the term ‘confinement’, an old expression for the fullness of time, since it connotes both incarceration and deliverance or, at any rate, delivery. Words, it would appear, are as much astray in themselves as we are. They repercuss doubly and differently within the same earshot, and it might be as well and as wise to take our cue from their restlessness, their refusal to stay absolutely still even for a moment. If you are looking for clarity and hygienic clear-headedness in what follows, you had better Google another Internet site, for we cannot answer the mystery when it questions us. We can only reply, and we do so, when we do so, in the upheaval and downfall of our own baffled existence.

In several scriptural versions of the gospels, those lilies of the field that Jesus admired and probably side-stepped to avoid crushing them underfoot, are translated nowadays into their Buddhist equivalent as the contemplative lotus of the orient. My own mother, who had green fingers and a sharp secateurs, was convinced they were in fact freesha, an indigenous wildflower in Galilee, and she kept them in wickerwork oases in a north-facing room at home, where their scent was as subtle as a woman’s eau-de-toilette; but, whether lilies or lotus, Christian or Zen, the precondition of their loveliness is mud and moisture, wormholes and the world’s detritus. Their beauty, which is a function of their fragility, is rooted in fertile dirt, in the pure filth of the trampled earth from which, be it said, they retreat at their peril. And they are not afraid to sing the Gloria during Lent, however raucously, even if ecclesiastics sanction all such impromptu cheerfulness during a church fast, because Lent is only the exhilarated liturgy of Springtime and its tentative lovemaking – and, incidentally, the word itself is the old Anglo-Saxon form of the English verb ‘lengthen’, that describes the slow extension of sunlight in its tiny increments from the first fiasco of the winter solstice to its full and final maturity in the sun-burst of Easter.

Let us do likewise.