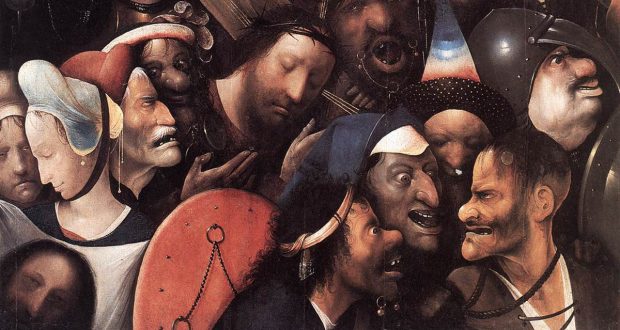 Every Christian is a heretic at heart. That is a true, if theatrical, way of stating the obvious fact that all of us have our scriptural preferences. We make selections all the time between the verses we favour and the verses we deplore; and a selection (or ‘discrimination’ in both senses, positive and negative) is what the word heresy means in Greek. We decide between our likes and dislikes, between this line and that line, this translation and that translation, this evangelist and that evangelist (“I am for Luke, my brother is for John!”). In short, we decide between the sheep and the goats, as it were, or, in the idiom of this particular parable, between the weeds and the wheat.

I am a heretic of the hopeful reading, and have always loved this live-and-let-live story, which is pure wheat, if not daily bread, in my spiritual diet, because it is more messy and less austere, more lifelike and less definitive, than many of the other cautionary tales we encounter in the New Testament. Luther ripped the letter of James from his printed edition of the Bible in a theological tantrum, and Calvin refused point blank to write a commentary on the Book of Revelation. Thomas Jefferson pruned the whole project in the eighteenth century, such that only an anorectic ethical core survived his metaphysical amputations. More recently, the rest of us, when we come face to face with harsh and horrible talk in the Bible, especially those terrible tongue-lashings Jesus gives his unfortunate adversaries, dodge the difficulty by muttering about “Semitic hyperbole” or “apocalyptic tropes in late Judaic and early rabbinic polemic”. Of course, corruption in the text and/or variant readings in the different codices, is always a versatile stand-by.

I was trained in my twenties, long before I could do my teachers justice, in quite a novel, non-violent way of reading the Christian canon and the theology of Atonement (at the expense, in this instance, of the Epistle to the Hebrews, which became the joker in the so-called Girardean pack); but, while I still find the pacific perspective compelling, I acknowledge, if only in retrospect, how strenuously ingenious (and, some would say, disingenuous) much of that French-school construal is. How much exclusion inclusive theories require! How many oversights are asked of the overseer!

The nice thing about the parable of the tares, as we used to call it, is that it endorses the commonest of common senses, which is opportunism, the art of making do, of getting by, of spotting an opening, of patience and practicality and problem-solving. Side by side with such tactical realpolitik, there’s a strategic revelation about the relationship between discernment and duration, between our present frailty and the future fullness of time. When Saint Augustine says, in a rare moment of lovely leniency, that “everything cooperates to the good of those who love God, even their wrongdoings”, I like to imagine he had walked his way barefoot through this south-facing section of Matthew 13.

A weed may be a flower growing in the wrong place (my Pelagian mother again, peace be upon her), so I won’t linger on the ferocious final burning. From bonfire to hellfire, and from hellfire to holocaust, I am still uneasy in my seventh decade about the Lord’s proclivity for the combustible language of condemnation, which is a derivative of the incandescent language of vision. My own anthropology is more sedimentary than igneous, the more so since the burning bush of the Book of Exodus represents flame that cannot exhaust its fuel, not as an infernal simile, but as a luminous sign of the divine presence. 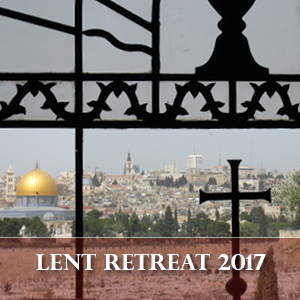