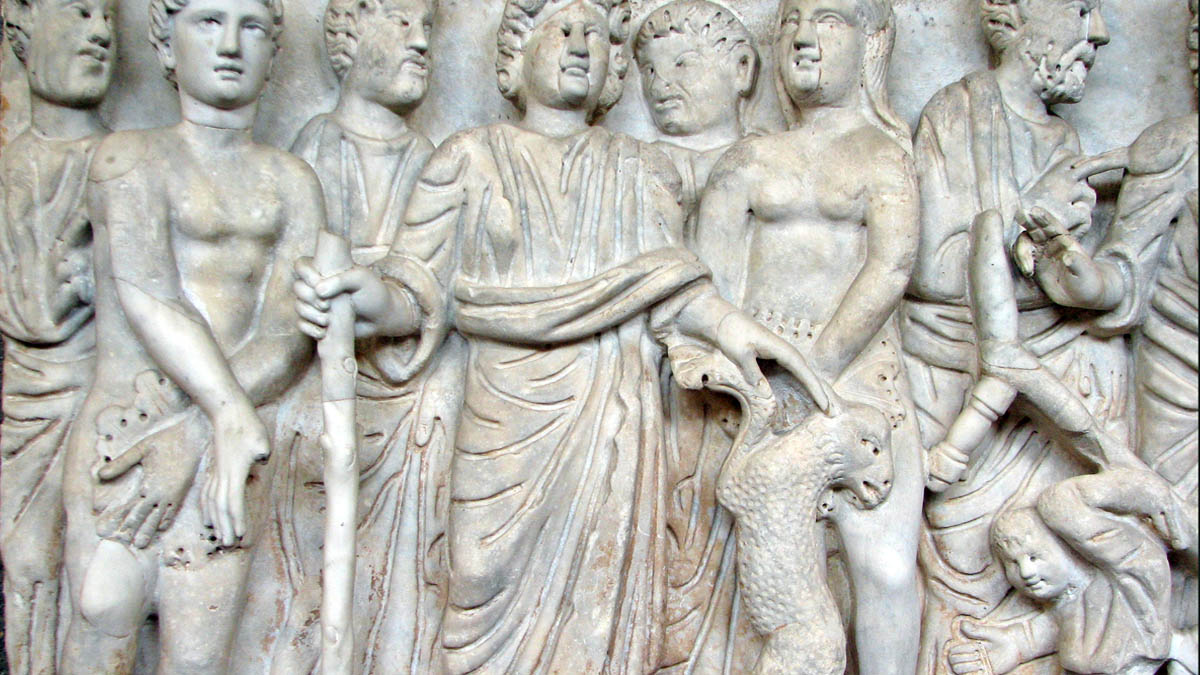 Go back to that moment in the garden.

Go back to that moment when the water-sprinklers, those dirty little rubber-and-metal spigots you stub your flip-flop toe against in the scutch grass of a short-cut to the college car-park, soared in a perfect, improbable parabola of phosphorescent spray, like the whole corps de ballet in Swan Lake suddenly jetting in exhilarated pirouettes among the green bins and the black bins and the sign saying “No Solicitors”, to kiss the condensation showering over Stanford’s Escondido Village in a dazzle of lemon-drizzle light. Who was it told you there and then, here and now, that you were nude and not naked, not naked at all, but fitted yourself like the ghost of a glove?

Yet that was the same spot where you were stopped twice by a passing police-car because it was after midnight, and you were a lone male moonlighting on foot in a prestige private neighbourhood and not in a middle-class automobile with a properly authorized permit.

It was the same spot where the migrant Mexican grounds-men, denigrated as wet-backs and forbidden to form a union, toiled at unloading the Jumbo rolls of instant turf-grass and Technicolor herbaceous borders from the tail-lift of lorries and large electric pallet trucks, because a jogging oligarch wanted to embellish a featureless stretch of his dawn-run.

It was the spot your balcony overlooked, where you browsed, in its limited edition of crisp, cut pages, a foolscap chapbook of twenty-three translations of the twenty-third psalm by twenty-three professional poets, twenty-one of whom were campusinos, the salaried dissenters in a donnish counter-culture; and while reading all that high-spirited stuff, noticed the racoon with the bleeding snout which had nosed the ring-pull of the wrong recyclable in the Styrofoam garbage in the site-dumper under the chute.

You can ‘beat the real thing’

Warning: Invalid argument supplied for foreach() in /home/customer/www/jesuit.ie/public_html/wp-content/themes/IJC/widgets/related.php on line 45