The state of ecumenism today, what scientists think about faith, and the European Treaty are among the topics that will be addressed as the British Province launches Thinking Faith this month. The online journal, which has been developed by Jesuit Media Initiatives in close collaboration with an editorial team of Jesuits and lay co-workers, will be officially launched next Friday, 18 January, at a reception attended by journalists, theologians, writers and others associated with the project.
Edited by Peter Scally SJ, the web site will be open to the widest set of subjects from science to theology, policy studies to poetry and spirituality to culture and development. It will build on the tradition of the former British Jesuit journal, The Month, contributing to debates and issues from a British (and European) perspective. But unlike a printed publication, Thinking Faith will not have a weekly or monthly edition, but a ‘rolling’ format. Articles may be added at any time, with subscribers informed by email alert, enabling a faster response to news, events and issues of concern. Among the first contributors to the online journal-the launch of which will coincide with the Week of Prayer for Christian Unity-will be Michael Hurley SJ of the Irish Province on where our hopes for ecumenism stand now, Dan Madigan SJ on interfaith dialogue, and broadcaster and Anglican deacon, Cindy Kent, on the situation of the Church of England. British Jesuit, Frank Turner, who is Director of the Jesuit European Office in Brussels (OCIPE), will be writing on the European treaty; while Raúl Gonzalez SJ of Venezuela and Anthony Egan SJ (South Africa) will be addressing the Chávez government and the ANC’s new leader respectively. Jesuit brother, Guy Consolmagno of the Vatican Observatory will be another contributor as the journal goes online, alongside Jim Corkery from Ireland, a noted expert on the writings of Pope Benedict XVI, who will be offering his views on Spe Salvi. Thinking Faith will be launched at approximately 7pm on Friday, 18 January 2008 on http://www.thinkingfaith.org/. 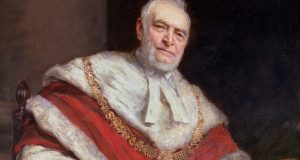 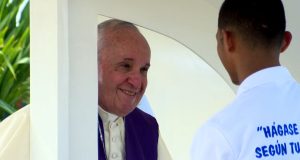 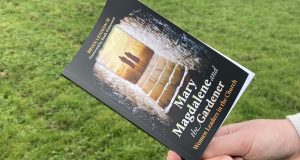 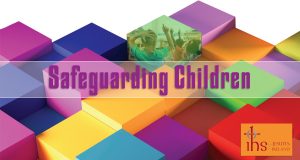