A Jesuit speaks of war and peace 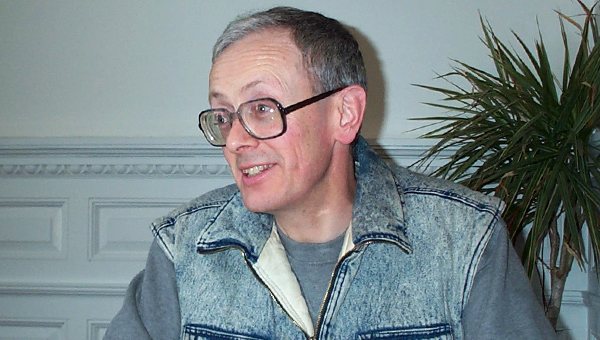 James Murphy, the Irish Jesuit who teaches philosophy in Loyola University, Chicago, USA,  has published an important study, especially for scholars and students in ethics, war and peace, and international affairs: “War’s ends: Human rights, international order, and the ethics of peace.”

Before military action, and even before mobilization, the decision on whether to go to war is debated by politicians, pundits, and the public. As they address the right or wrong of such action, it is also a time when, in the language of the just war tradition, the wise would deeply investigate their true claim to jus ad bellum (“the right of war”). Wars have negative consequences, not the least impinging on human life. They offer infrequent and uncertain benefits. Yet war is part of the human condition.

James G. Murphy’s insightful analysis of the jus ad bellum criteria — competent authority, just cause, right intention, probability of success, last resort, and proportionality — is grounded in a variety of contemporary examples from World War I through Vietnam, the “soccer war” between Honduras and El Salvador, Afghanistan, and the Middle East conflict. Murphy argues persuasively that understanding jus ad bellum requires a primary focus on the international common good and the good of peace. Only secondarily should the argument about going to war hinge on the right of self-defense; in fact, pursuing the common good requires political action, given that peace is not simply the absence of violence. He moves on to demonstrate the interconnectedness of the jus ad bellum criteria, contending that some criteria depend logically on others — and that competent authority, not just cause, is ultimately the most significant criterion in an analysis of going to war.

This is a timely study.