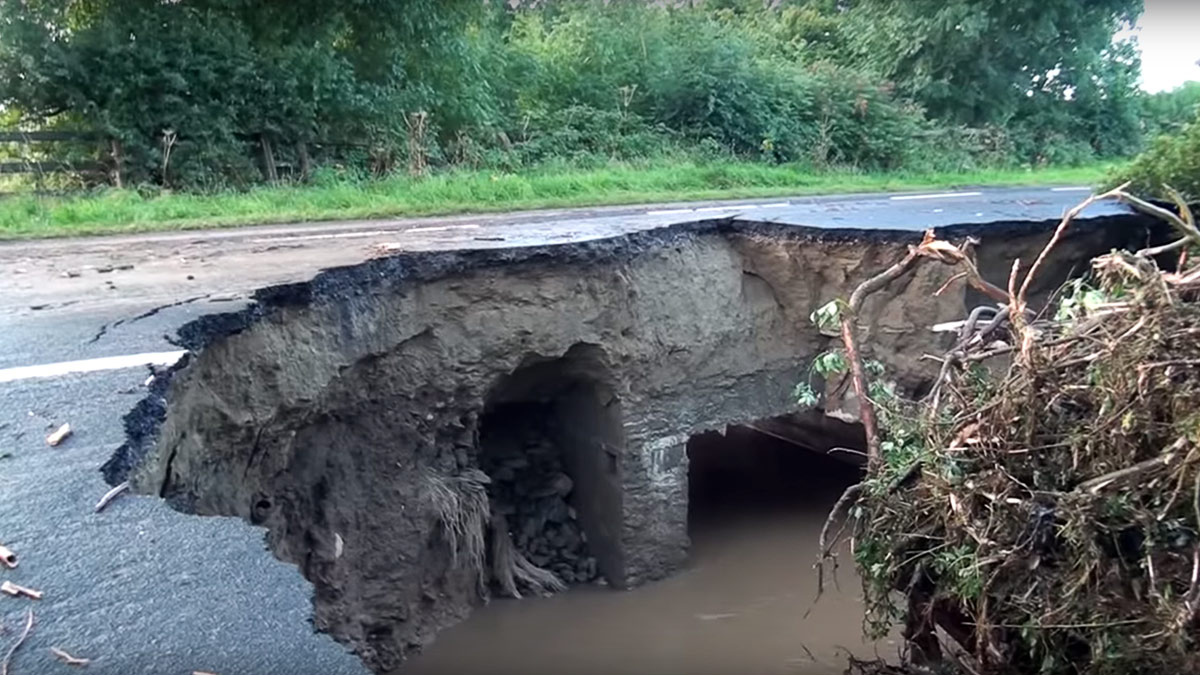 The Jesuit Centre for Faith and Justice has made a submission on climate change to the Citizens’ Assembly, which will convene in Dublin this weekend. Their submission is one of 1,200 responses by groups and individuals to the question, “How can the state become a leader in tackling climate change?” In this interview with Pat Coyle of Irish Jesuit Communications, Catherine Devitt, Environmental Justice Officer with the JCFJ, outlines the nature of their submission.

Climate justice is one focus of their input, according to Catherine. She says the poor always suffer the most in terms of the fallout from climate change. She references the recent flooding and storm damage both here and abroad and the destruction of houses, roads and infrastructure. “The less well-off often live in the type of housing that is more susceptible to the damage caused by changing weather patterns,” she explains. “They may not be able to afford insurance, or they may be unemployed, in which cases they will find it harder to rebuild their lives or recoup what they’ve lost.” She says they also find it more difficult to attract the attention of mainstream media.  She cites the example of the extensive coverage of the hurricanes that hit the USA recently, whilst at the same time, the deaths of thousands of poor people caught in floods in Bangladesh and India went largely unreported.

The JCFJ, in their submission, also urged the government to put a workable plan in place to reduce greenhouse emissions. Catherine notes that Ireland is already on target to fail the deadline set for us by the EU for 2020, “and if government doesn’t act swiftly,” she says, “it will be a real challenge for us to meet our 2030 targets on harmful emissions as well.”

This failure by Ireland to meet these set targets has been ongoing for years now, but Catherine believes there are other more hopeful signs that the government is taking climate change seriously. The government is set to launch a national dialogue on climate action to engage communities and maximise consensus on the changes that need to be made to transition to a low carbon society.

Catherine also discusses the impact of Laudato Sí, Pope Francis’ apostolic exhortation on the environment. He has set the agenda in terms of environmental issues, for both believers and non-believers across the globe. She is concerned, however, that the full potential of this powerful document has not been fully realised. People tend to limit it to an exploration of green issues, she says, rather than as a blueprint for the way all of creation should live and interact together. The implementation of such a vision would be far-reaching and requires real commitment for change in terms of how we relate to each other and every species on the planet. That in turn has serious economic implications which have yet to be explored, she believes.

The Citizens Assembly will hear submissions from experts on environmental issues when they meet this weekend. They will also have read the 1,200 submissions referenced above, and will deliberate on them this weekend and when they meet again, on 4 November. After that they will draft recommendations for the government.

An interview with a ‘down to earth’ Bishop

Where has it all gone wrong?