The ordination of a past pupil of the Crescent, Limerick, took place last week at Quarr Abbey on the Isle of Wight. Brian Kelly OSB, a Benedictine monk who graduated from the Crescent in 1976, was ordained by George Cardinal Pell, Cardinal Archbishop of Sydney, Australia. The occasion was noted by The Tablet, mainly on account of Cardinal Pell’s homily, in which he insisted that Christianity was not as post-Christian as is sometimes claimed. “But,” he continued, “the decisions to follow the rule of St Benedict as a monk and accept priestly ordination are now counter-cultural, a provocation to many of today’s opinion makers.” 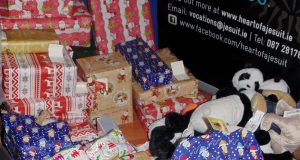 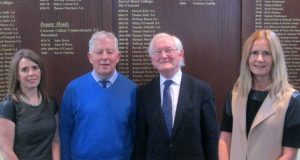