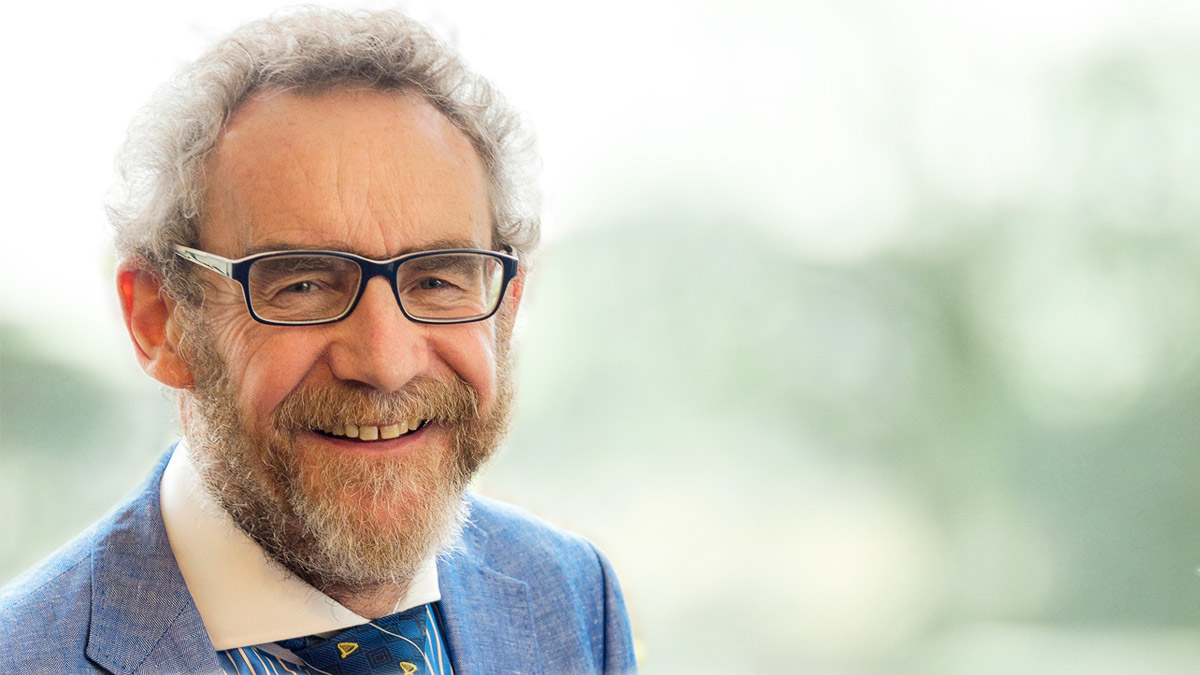 Daniel last Christmas learned that he had pancreatic cancer. It was a great shock and a severe blow to all the plans he had made for his retirement. He had even got a new artificial leg to enjoy his retirement more fully. The shortness of time that he probably faced forced him to live life ever more fully. Every day, every hour mattered. He tried everything to restore his health but his cancer proved to be very aggressive and made rapid inroads into his health. He still went sailing and cycled to the doctor for every appointment up to the last few months. As it dawned on him it was more likely he was going to die than to live, he surrendered to God, “Whatever is for your greater glory, not my will but Thy will be done!”

Even though he wanted to have more time with Bríd and see Áine and Niall blossom into full adults, he couldn’t deny that he had no fear of death, and that part of him was dying to see God and to meet people like Ignatius. He decided that his last mission would be to die well. He asked Mr McCaul, the headmaster in Gonzaga College, could he talk to the sixth years on what it is like to be dying. They were spellbound by his cheerfulness and his courage. He embraced each one as they left the room, many with a misty eye. He also chose to make a farewell speech at the staff dinner in May. Again he made a deep impression.

His final task, the last thing he had any control over, was his funeral Mass. He planned it meticiously as if it was his next class. He chose the readers, readings, psalm, hymns, the celebrants, a letter he wrote to Jesus on his last sixth year retreat and who was to read it. The final hymn he chose was ‘Sailing’ by Rod Stewart and it was particularly poignant. I don’t think anyone in the packed church was ever at a more beautiful and uplifting funeral. As a mark of respect the boys of Gonzaga College, past and present, lined the avenue on both sides, three deep, and clapped the cortège as it left the grounds.

Danny had loved every day of his life in Gonzaga, from being headmaster in the Junior school to pastoral director in the Senior school, thirty years in all. He was always cheerful, full of gratitude, deeply appreciative of each boy, knowing each by name, as he watched them with interest grow and develop from first year to sixth year. He never regretted the ten years he lived as a Jesuit, in fact he seemed to love Ignatius and his early companions more than many Jesuits! He loved the outdoor life, especially sailing, a hobby he passed onto the Transition Year students. He loved preparing the leaders for the Kairos retreat each year and that and the retreats with relish and thoroughness.

Danny was an avid Leinster rugby fan (no one is perfect!). He spent many years running the Children’s Mass in his Kilmacud parish. Above all, he lived for Jesus, the Scriptures, and especially the psalms. The following letter which he wrote to Jesus on his last retreat in October 2014 gives a flavour of his devotion to Jesus:-

Dear Jesus,
Thank you for reaching out to me, embracing me, caring for me, intervening for me, inspiring me.
Help me to be the man whom you wish me to be.
Inspire me with the passion of the great saints to be your presence in the world.Give to me the urgency and passionate conviction to serve you.
Make me realise and relax in my own goodness.
Help to to change from judging others to seeing them loved by you.
Help me progressively to reduce fretting and worrying and to live more completely in the present moment.
Find me a rewarded and rewarding role in which to serve you for your greater glory.
Your loving brother Daniel.

Finally the following prayer on his Mass card sums up Danny’s spirit.

Without exception, live every day of your life with gratitude. As you look in the mirror say, thank you God, for life, for my body, my family, my loved ones, for this day and for the opportunity to be of service. Thank you, thank you, thank you…

A few days before he died, I drew one of the last smiles from Danny’s face with the comment “Do you know Danny, there is one surprise you may get when you go to heaven, there might be more Munster supporters than you ever imagined!” Of course I almost forgot, he had a great sense of humour. May he rest in peace.

The spirituality of vulnerability

Church doctrine: The same but different

Walk and talk for Mother Earth

Good Will for Zambia