Jesuits and colleagues who work in spirituality centres in Ireland, Britain and the Netherlands came together for their annual meeting in Drongen, Belgium, on 3-5 January 2019. The theme this year was communal discernment – in other words, how groups can learn to reflect well before making joint decisions.

The main speaker was Franc Janin SJ, President of the Conference of European Provincials, and one of the founders of the ESDAC method » of communal discernment, which is inspired by the pedagogy of St Ignatius and by contributions from the social sciences. He led the participants through two days of practising the method with a particular emphasis of working in small groups involving particular scenarios.

First, the participants took time to pray with a theme alone and in silence. Second, they were split into small groups where everyone had the opportunity to listen and share their insights. Third, the whole group participated in a feedback exercise at a plenary session.

The process very much underlined the power of prayer, listening and respectful sharing in terms of coming to some kind of consensus on a topic, as opposed to the normal debate model where there is often a power play with some people left excluded. A form of spiritual discernment, it invites individuals to speak their truth, confident that they will be respectfully listened to, and allows for new possibilities and creative thinking.

On the final day, Bishop of Raphoe Alan McGuckian SJ presented a case study called the ‘Living Church’ » project from Belfast’s Down and Connor Diocese, where he was the previous director. The programme uses these methods of listening, group work and consensus building to renew parish structures. 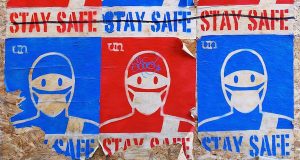 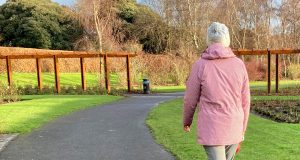 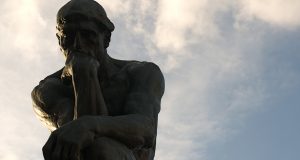 Filter your thoughts against reality