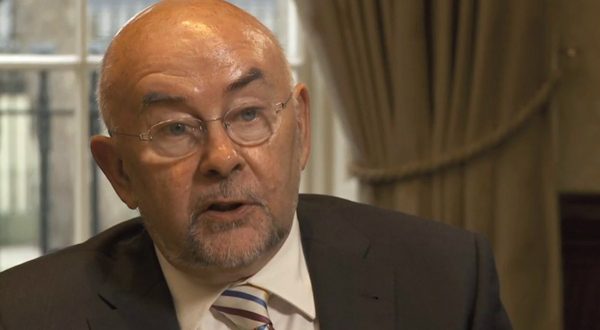 Elephants in the classroom

There’s still a strong sense of spirituality in this country, says Education Minister Ruarí Quinn in a filmed interview with Frank Canavan, former principal of Coláiste Iognáid. “But it’s no longer the monopoly of one particular group or faith”.

The Minister was speaking in advance of the major education conference on the future of faith-based schools, organised by the Galway Ignatian Identity Group, which will take place in Connemara Coast Hotel, Friday 26 and Sat 27 October. See www.rethinkingeducation.ie.

He went on to say that we need to find a new civic spirit and morality that includes all citizens here, particularly given the welcome widening definition of what it means to be Irish. “A practical discusssion on the ethics of citizenship would be very useful”.

Addressing the issue of patronage and the diminishing role played by religious orders in secondary education he said that some schools have no sense of what their patrons actually intend.
He said that in some cases, with the establishment of Trusts, the communication between them, the Religious Orders, Boards of Management and Principals, had actuallly weakened. “I am aware of some schools where quite frankly the principal isn’t aware of what the intentions of the real owners of the school are”, he said.

In the twenty minute interview which you can watch here, the Minister also said that the weakest link in the education system was second level and he wasn’t afraid, he said, to mention elephants in the room, such as the cost of grinds which many parents felt obliged to get for their children, grind schools and “the amount of money parents had to fork out in the so-called free voluntary sector”. 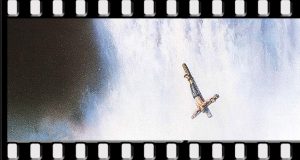 A first for Manresa 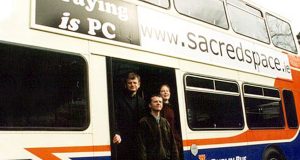