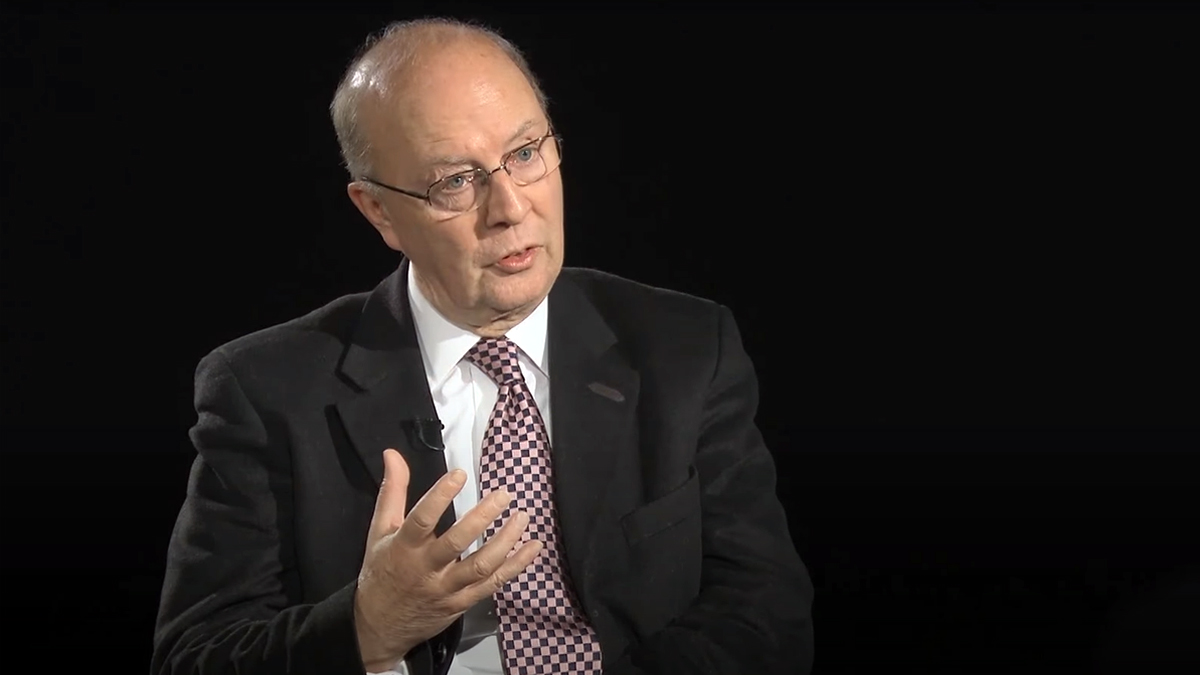 The Faith seeking understanding series, an introductory course in theology run by the Loyola Institute (TCD), got off to an impressive start on 27 January, with more than 160 people enrolled from around the world.

The opening lecture, delivered by Zoom, was given by Scottish theologian Dr John McDade. His theme was ‘God the Father’. He introduced the subject by addressing the question of how we might speak correctly and healthily about God. Above all he confronted two concerns that people might have with addressing God as ‘Father’, as Jesus did and taught us to do. Firstly, are we buying into a patriarchal, authoritarian and even punitive view of God? And secondly, if we see God as parent (either father or mother), do we not confirm that religion is infantilising, a psychological crutch for people who have not grown up properly?

John argued that each of these concerns must be taken seriously, but that they do not have to be the case. Jesus’ own example and the best of the Christian tradition point us to an experience of God’s ‘fathering’ which is compassionate and certainly not authoritarian.

The charge of ‘infantilisation’, made most explicitly by Sigmund Freud, has some truth. Too often the Church has not fostered adult faith. But this criticism can be used as a way of refining and improving our faith; to make sure that we take adult responsibility for it. In many ways the Jewish tradition has a rich history of being an ‘adult’ religion (for example, in the work of the Jewish thinker Emmanuel Levinas). The more Christianity is aware of its Jewish roots and inspiration, the healthier it will be.

In the second lecture on 3 February Michael Kirwan SJ took up where John left off, reflecting on Jesus’s own sense of his sonship and of God’s fatherhood. This will be covered in a later news story.

The third lecture in the series, on Wednesday 10 February, has as its theme ‘God the Holy Spirit, the ‘Consoler’’. It will be given by Dr. Andrew Meszaros, who teaches Theology at St Patrick’s College, Maynooth. The role of the Spirit in Christian life is often overlooked, he will argue; yet it is vital that we have a keen sense of God’s active presence, animating our world, bringing creation to re-birth, but also encouraging us and empowering us in our weakness.

Dr Meszaros is a specialist in nineteenth and twentieth century Catholic theology, and especially the work of John Henry Newman. He is author of The Prophetic Church: History and Doctrinal Development in John Henry Newman and Yves Congar (OUP, 2016)

Pope Video: For women who are victims of violence

Theology for a planet in crisis

A festival of theology

Hope is not optimism