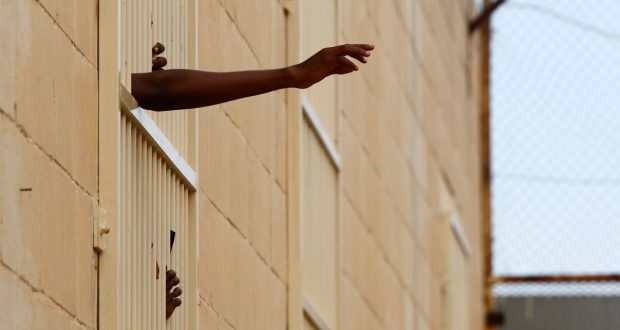 The Jesuit Refugee Service (JRS) Ireland has called on the Irish Government to honour the promise of fundamental reform, set out in the Terms of Reference of the Working Group on the Protection Process, by fully implementing the Working Group’s recommendation as soon as possible.

“The report of the Working Group will not serve its purpose to improve the protection process or to enable asylum seekers to live with greater dignity if it is not fully implemented. JRS Ireland is calling on the Irish Government to put in place an implementation plan and timeframe as soon as possible.”

The extensive consultation process undertaken by the Working Group highlighted that the biggest single issue facing asylum seekers is the length of time spent in the system. The introduction of a Single Procedure will not address the situation of the 55% of protection applicants who are more than five years in the system since their initial application. Eugene Quinn who was appointed to the Working Group on the Protection Process and acted as rapporteur of the sub-group considering improvements to the determination process urged:

“Thousands of men, women and children have been ‘living in limbo’ with their lives on hold in the asylum system for too long. The long stayer solution recommended for persons more than five years in the system must be prioritised and delivered quickly to end their long wait.”

The Working Group estimates that 3,350 people will benefit from the long stayer solution, 1,500 of whom reside in Direct Provision.

According to JRS Ireland it is imperative that the International Protection Bill is passed as soon as possible. The introduction of a Singe Procedure and other improvements to the protection process, recommended by the Working Group, will yield efficiencies and eliminate delays in the future if adequately resourced. Eugene Quinn highlighted:

“It is clear that a failure to adequately resource decision making bodies will lead to new backlogs and delays and will result in incurring the much higher costs of accommodating applicants.”

Among other key recommendations made by the Working Group include a right to work when a Single Procedure is in place, increased private living space and communal catering, greater access to third level education for school leavers and the first increase in the Direct Provision Allowance since 2000.

Eugene Quinn concluded, “The Working Group Report provides an opportunity for fundamental and long overdue reform of the protection process and the Direct Provision system through a wide range and comprehensive set of recommendations.  The process of agreeing recommendations by consensus ensures there are no legal or operational barriers to implementation. All that is required is the political will to act.” 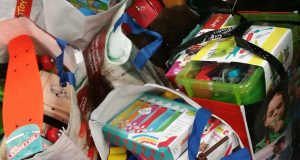 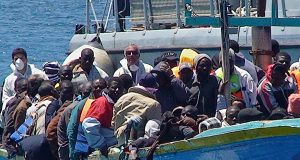