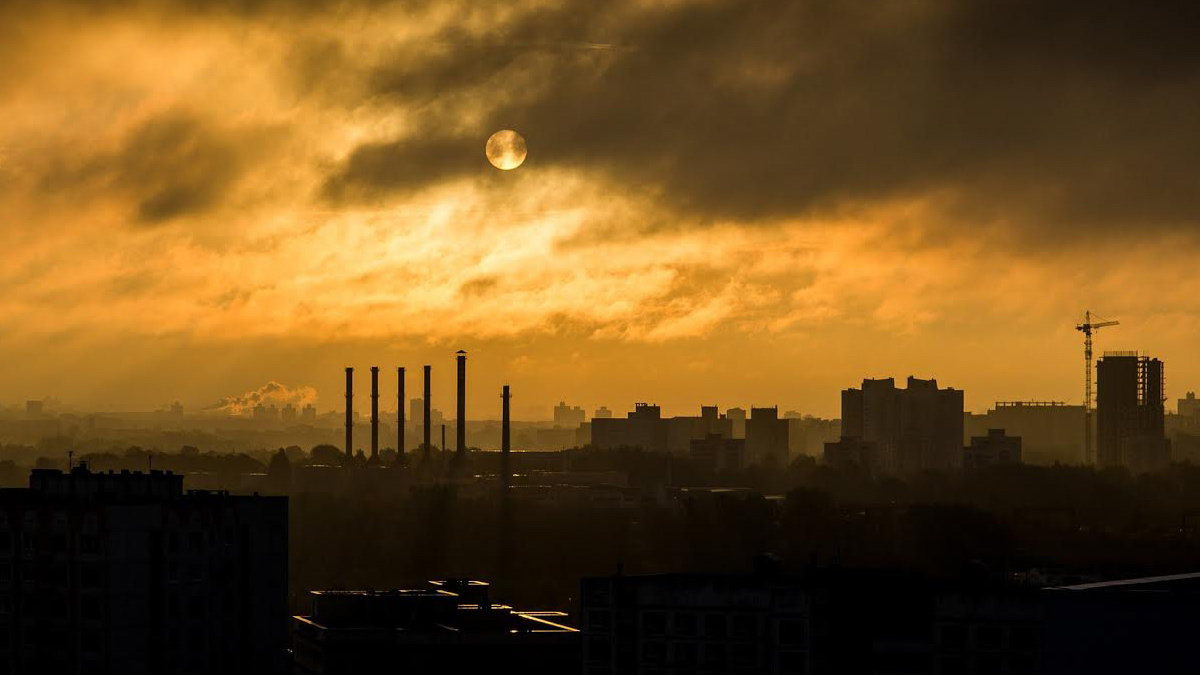 The Jesuit Centre for Faith and Justice were one of twenty organisations that submitted recommendations for a new Energy Poverty Strategy to the Minister for Environment, Climate and Communications. The submisions were made in mid-July 2022.

According to Dr Ciara Murphy of the Jesuit Centre for Faith and Justice, energy poverty is a reflection of the inequality in our society. “It is exacerbated by poor quality housing, unaffordable rent and increasing living costs,” she says, adding, “Tackling this issue requires a holistic governmental approach which addresses the root of the problem, not just the symptoms”.

With this in mind and in the light of the climate and cost of living crises the coalition of groups, many of whom work with communities suffering from social exclusion and inequality, called on the Minister to publish a new Energy Poverty Strategy before winter sets in. They also urged him to adopt a ‘rights-based’ approach to the development of the Strategy, by liasing with anti-poverty, housing, Traveller, disability, health, community, social justice and human rights groups.

The statistical facts are grim according to the JCFJ. Up to one third of Irish households currently live in energy poverty, as electriciy and gas prices have increased by over 170% across Europe.

Ireland is one of the worst hit countries in Europe becasue of its extremely high reliance on fossil fuels. But Ireland’s Energy Poverty Strategy lapsed in 2019. There is no long term planning, accountabily or policy creation in terms of energy poverty.

Accoridng to the coalition the absence of coherent strategy and long-term planning on energy poverty has left low-income households and vulnerable groups particularly exposed to the latest energy price shocks.

“While energy poverty and related cost-of-living concerns will justifiably dominate Budget 2023, to have real impact, any measures to alleviate these should be considered in the context of a longer-term whole-of-government strategy,” they contend.

Preparing for the Pope in South Sudan

A breath of fresh air

Justice and the Irish State

The spiritual dimension of design

Pope’s renewed appeal to save the oceans