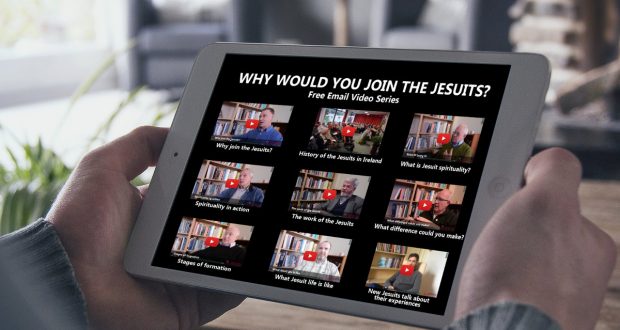 ‘Why would you join the Jesuits?’

The third phase of the Jesuit digital vocations strategy, an online course entitled ‘Why would you join the Jesuits?’, went live on Wednesday 20 July. The first phase, the building of the new website jesuit.ie, was launched in January 2015 and resulted in a three-fold increase in the number of unique visitors to the site.

It was quickly followed by the second phase, the online 8-Step Guide to Making Good Decisions. Almost three thousand people from around the world have signed up so far for the 8 e-mails delivered over 30 days on various steps toward making a good decision based on Ignatian spirituality and wisdom.  Everyone who signs up receives  a personalised email every few days which features a short video in which the late Michael Paul Gallagher SJ addresses themes such as talents; dreams; alternatives; commitment etc. The video material for each day is expanded on, in an accompanying text.

Phase Three, ‘Why would you join the Jesuits?’,  just launched, is another video email course. Those who sign up for the ‘Making Good Decisions’ series are offered this online course which can also be signed up for on jesuit.ie.

The course features a number of Jesuits and novices who are interviewed on camera about a variety of aspects of Jesuit life and work such as: Jesuit and Ignatian spirituality; community life; missions; obedience; and more.  In addition, all speak frankly about their personal vocation story.

The course is only available to those who subscribe to it but the video from day two of the course features a photo story video on the history of the Jesuits in Ireland, and that is available on the website. You can watch it here:

This three-phase strategy is a joint venture between Vocations and Irish Jesuit Communications. 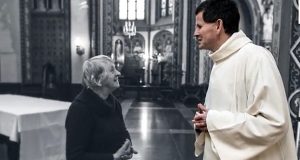 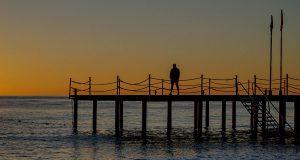 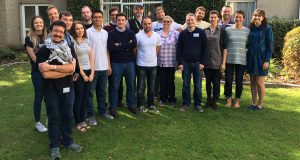 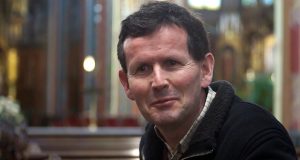