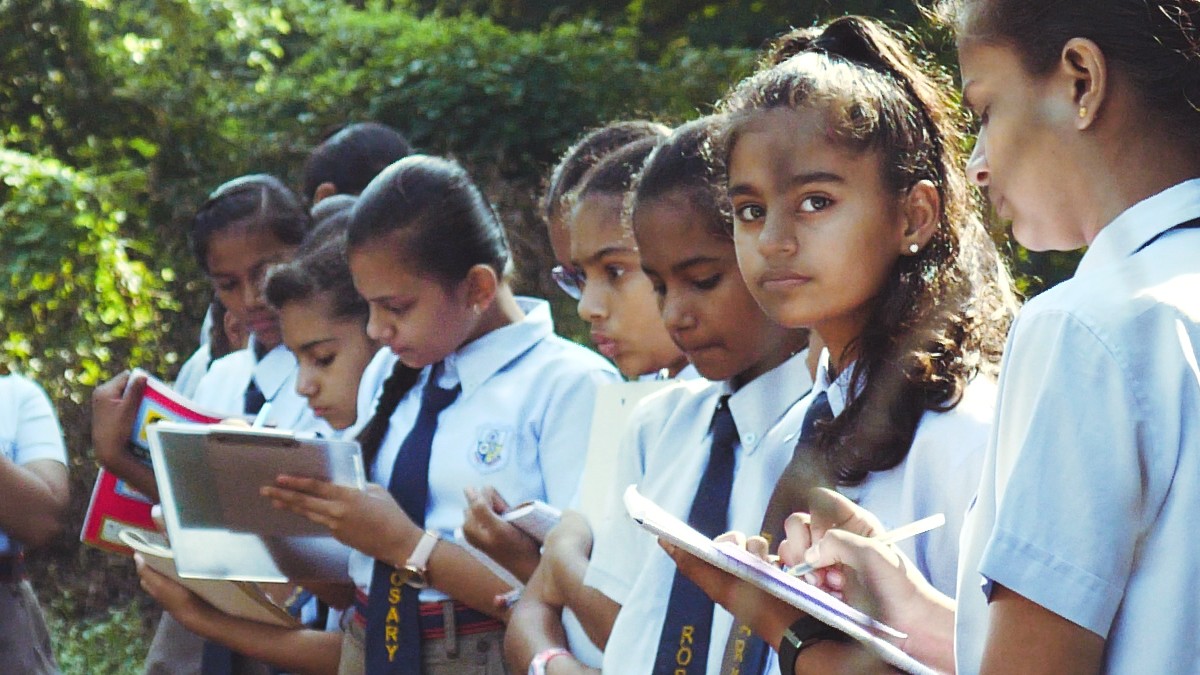 The General Curia of the Society of Jesus, in conjunction with Father General Arturo Sosa, have released a series of YouTube videos entitled Jesuit Stories on the Universal Apostolic Preferences (UAPs) 2019-2029. The preferences include showing the way to God through the Spiritual Exercises of Saint Ignatius and discernment, walking with the excluded, journeying with young people and caring for the common home. Directed by Mikołaj Cempla, Multimedia Assistant at the General Curia, and produced by Humanstories.studio, the four videos highlight the journey of Jesuits and their partners in mission across Poland, India and Spain who years ago discerned the call of the different apostolic preferences.

In the first video, entitled ‘Into the Deep’, Jesuit Stories turn to Poland where a number of Jesuits are running meditations on the internet as well as organising group meetings on a regular basis. They have developed their technology to include a quality graphic design element and have received millions of views on the internet. Click here to watch the video ».

In the second video, entitled ‘The Dreamers of Bihar’, Jesuit Stories document Indian Jesuits who have developed a system where children of the lowest castes, often coming from illiterate families and poorest villages, can receive a good education. But education is not enough. Through art classes, psychological support and job training they begin to dream about a better future. Click here to watch the video ».

The third video, entitled ‘People who are homes’, features Jesuit stories in La Ventilla, a district of Madrid, which through Jesuit engagement became a safe place for migrants and refugees from all over the world. Click here to watch the video ».

In the fourth video, entitled ‘Healing Mother Earth’, Jesuit Stories bring us to the beautiful Indian state of Gujarat, where Jesuits hand in hand with lay activists help in eco-transformation of schools, institutions, as well as tribal villages. New initiatives not only help saving resources but also pose opportunities for extra income for the poorest. Click here to watch the video ».

A view from the East

Surviving anxiety in the modern world