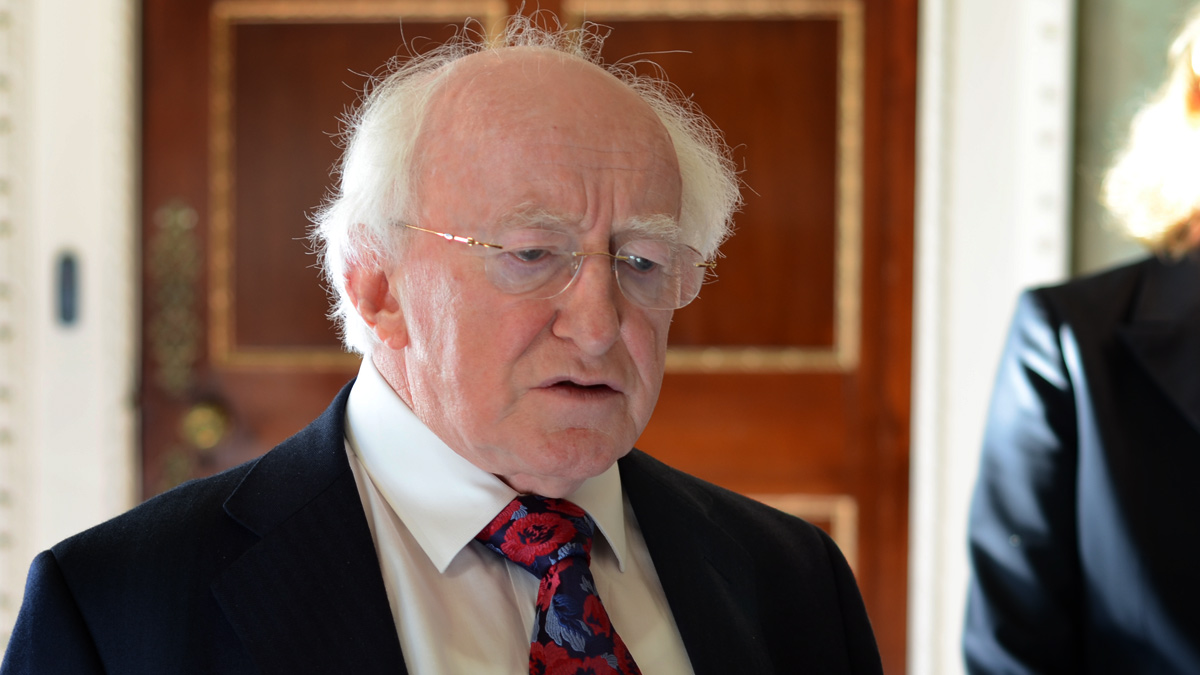 Following last month’s launch of The Search for Refuge, by retired Judge Bryan McMahon, the Irish Government has faced mounting pressure to implement the key recommendations from the Working Group’s report into direct provision and supports for asylum seekers. The Government is also facing criticism following the removal from the draft programme for government of the pledge to implement the recommendations of the McMahon Report as swiftly as possible. Senator Aodhán Ó Ríordáin called it a betrayal of the thousands of people who have found themselves languishing in Direct Provision Centres all around the country and most recently, President Michael D. Higgins has raised concerns about the deleted reference.

In response, the Government has publically announced that it has implemented 90 of the 173 recommendations to date. However, speaking with the Irish Times, Eugene Quinn, JRS Ireland National Director explained, “The issue of implementation should not be reduced to a numbers game in respect of the 173 recommendations contained in the Working Group report. For the individuals, children and families JRS Ireland works with and for, it is the implementation of those recommendations that lead to real and qualitative change in their lives which is key.”

Speaking at the launch of The Search for Refuge in late April, Eugene Quinn, Director of Jesuit Refugee Service Ireland, and Judge Bryan McMahon are disappointed at the slow rate of implementation of their working group recommendations into direct provision and supports for asylum seekers.

This was the retired judge’s first public comment since the publication of the ‘Report of the Working Group on the Protection Process, including Direct Provision and Supports to Asylum Seekers’, last June. He said he was disappointed at the slow rate of implementation and the failure to adequately resource key recommendations of the report over the past ten months.

And speaking on RTE’s Morning Ireland Eugene Quinn said,“The average time to process a refugee status determination is now 2 years. The transfer of more than 4,000 existing pending cases to the new single procedure will further exacerbate these delays. The consequences of failing to provide required resources to eliminate the existing backlogs and to process cases more speedily will undermine the single procedure before it commences. Inevitably lengthy delays that have characterised the Irish protection process for over a decade will continue.”

Despite the controversy, Eugene Quinn has reiterated the need to focus on implementation of key recommendations that will ultimately have the most far-reaching impact on the lives of asylum seekers and resolve the status of those longest in the system, eliminate excessive delays in the protection process and enable people to live with greater dignity while in Direct Provision.

Would you help a refugee?