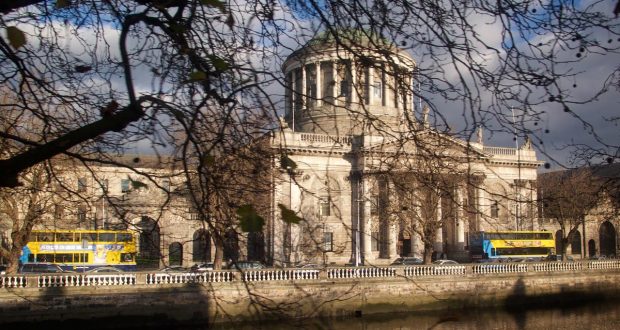 Eugene Quinn, JRS Ireland National Director, has welcomed the historic Supreme Court ruling finding the prohibition on a right to work for asylum seekers irrespective of the length of time spent in the system to be unconstitutional. And he also called on the Government to immediately implement the McMahon Working Group recommendation on a right to work. “Two years ago, a Government appointed Working Group, of which JRS Ireland was member, recommended giving asylum seekers a right to work after nine months, in line with all other EU Member States except Lithuania. In light of the Supreme Court ruling JRS Ireland are urging the Government to give immediate effect to this recommendation”.

Welcoming the ruling, given on foot of the appeal of a Burmese national who had spent eight years in direct provision and prohibited from working, Eugene Quinn said: “This landmark decision will benefit not only the 3,500 adult asylum seekers currently in Direct Provision but also all future asylum seekers. A right to work will enable a person seeking asylum to live with greater dignity and affirm their sense of self-worth while awaiting a final determination of their claim.”

In the experience of JRS Ireland delivering services in 13 Direct Provision centres, the length of time in the system and the prohibition on work are the issues of greatest concern to asylum seekers. “The ban on a right to work prevents a person seeking asylum from living with dignity and undermines their sense of value and self-worth. It also denies asylum seekers autonomy and effective control over their lives,” according to Mr Quinn who added, “Many of the human costs associated with the ban on seeking employment are similar to the negative impacts of living long term in Direct Provision. These include: boredom, isolation and social exclusion; obsolescence of skills and creation of dependency; negative impacts on physical, emotional and mental health.”

Eugene Quinn referenced a former Direct Provision resident who highlighted the long term impact of the work ban. “These wasted years doing nothing – after leaving the system you are faced with a dilemma of where to start from and where to go from here – what would I put on my resume for these years?”

1) For further comment, pleased contact Eugene Quinn (National Director, JRS Ireland) at 086-8214888 or David Moriarty (Policy and Advocacy Officer, JRS Ireland) at 086-6028533.
2) The Jesuit Refugee Service (JRS) Ireland mission is to accompany, to serve and to advocate the cause of asylum seekers, refugees and forcibly displaced migrants in Ireland. See www.jrs.ie.
3) A Government appointed Working Group on the Protection Process, including Direct Provision and Supports, under retired High Court Judge, Bryan McMahon, published a final report on 30 June 2015. Recommendation 5.49 recommended a right to work for asylum applicants who are awaiting a first instance decision for nine months or more. This would have brought Ireland in line all other EU Member States except Lithuania and compliant with the EU Reception Conditions Directive. 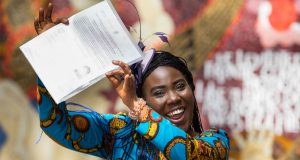