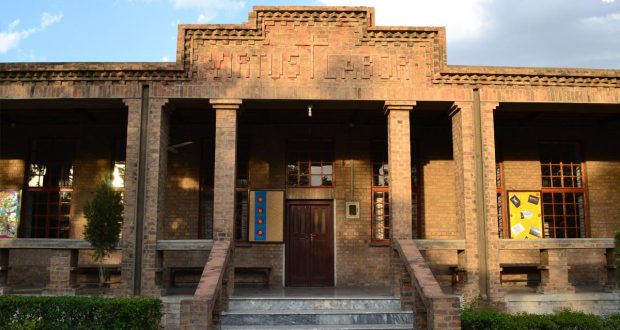 Living in fear in Pakistan

Brian O’Leary began his mission in a Pakistan still reeling under the horror of the Peshawar massacre. Here is his first report.

“I arrived here in Rawalpindi last Thursday evening ten hours behind schedule. The delay was due to fog at Islamabad airport which meant that we flew from Dubai to Islamabad, back to Dubai, then back again to Islamabad when the fog had cleared. The weather here has been mostly cold, especially indoors where we rely on gas fires in our rooms. However, both gas and electricity go off for some hours each day and the internet connection was down yesterday for most of the day. I am reminded of Zambia when I was there in the eighties. However the temperature has risen a bit yesterday and today with the forecast now for a maximum of 19% in the afternoon.

“I have been saying Mass each day for two Presentation communities, the one where I am staying and another school community across the road. On Sunday last I led a day of recollection for the Leadership Team in the Vice-Province. After Christmas I will be speaking at the Unit Gathering (as they now call their Assembly) and offer a seminar on the vows to the Junior Professed (fifteen in number!) Each of these events will last three days.

“There has been a good deal of tension in Pakistan since the school massacre in Peshawar. This has increased with the Government’s decision to end the moratorium on carrying out the death penalty. The sisters have advised me not to go walking the streets on my own and I have trusted their local knowledge.

“Security dominates everything else here in Pakistan at present. The massacre by the Taliban of the children at the army-run school in Peshawar the day before I left Dublin has sparked an aggressive response from the government. There has been more intensive army activity against Taliban strongholds along the border with Afghanistan. In the cities there has been an increased army presence on the streets.

“All schools throughout Pakistan have been ordered to stay closed until 12th Jan. to give time to put extra security precautions in place – CCTV, airport-like screening at entrances, more security personnel (including an armed guard on the roof), and so on. Some of the sisters live in dangerous areas with a Taliban presence either known or suspected. Presentation schools have been bombed in the past. For a good description of the security situation see the Irish Department of Foreign Affairs’ website and download “Travel Advice” and Pakistan. Rawalpindi is relatively safe.” 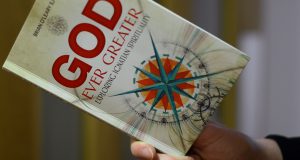 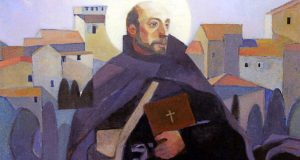 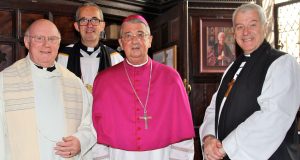 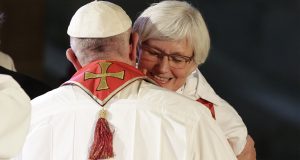