A man of ‘creative fidelity’ 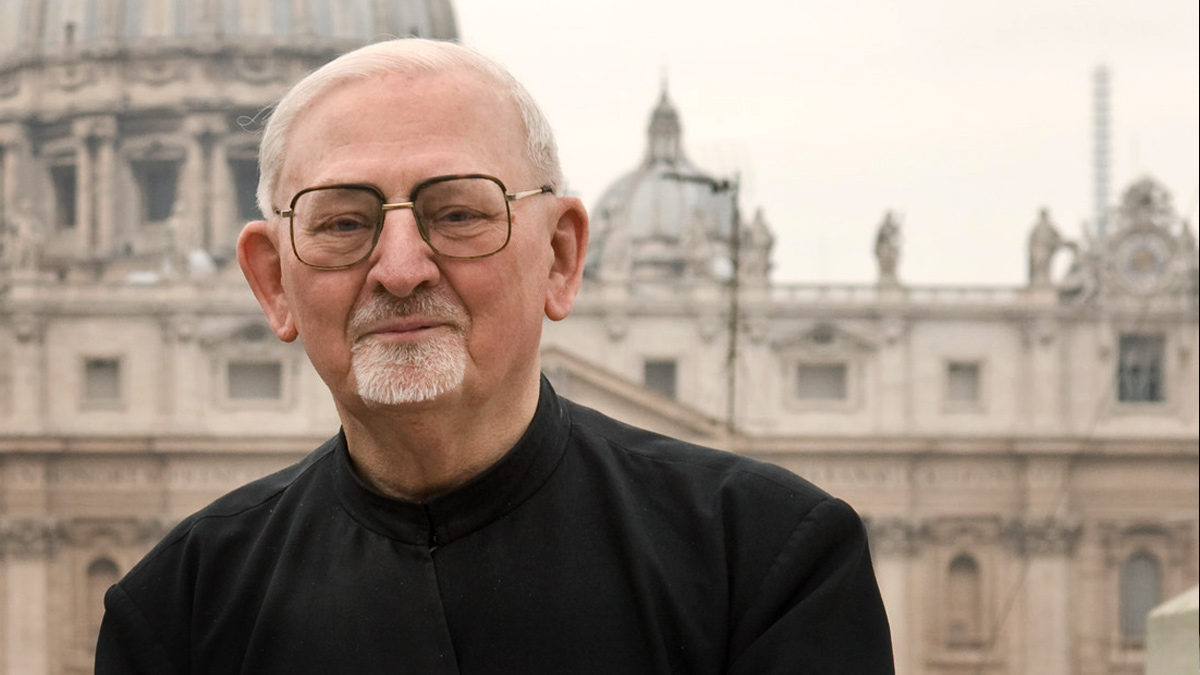 Fr Peter Hans Kolvenbach SJ, the former Father General of the Jesuits, will be remembered for his firm but creative leadership as he guided the order through a very difficult period in its history, not long after Vatican II. He died in Beirut on Saturday 26 November, aged 88.

In this interview, Pat Coyle of Irish Jesuit Communications talks with former Irish Provincial and theologian, Gerry O’Hanlon SJ. He met and worked with Fr Kolvenbach and remembers him as a supportive and understanding person, astute and clever, with a very good sense of humour.

Gerry gives some biographical details about the man who at first wanted to become a Dominican and ended up becoming leader of the Jesuits. He outlines the difficulties he face when elected leader. The threat of a split in the Jesuit order was very real, and relations with the papacy were seriously strained.

Fr Kolvenbach faced the challenging task of building trust with the Holy See again whilst not sacrificing the integrity of the order and its mission to go to the frontiers, promoting a ‘faith that does justice’. According to Gerry he was the right man for the job. His diplomatic skills and his deep understanding of what real discernment means, meant he was able to hold the order together and in regain the trust of John Paul II.

He gives an example of Kolvenbach’s skilled and understated leadership in the way he handled the well-known case of Fr Jacques Dupis SJ. The renowned and respected theologian was brought before the Congregation for Doctrine and Faith on foot of his book on Jesus Christ and inter-religious dialogue. He was unjustly treated in what became a very public case, and Fr Kolvenbach accompanied him to every summoning by the CDF.

In summarising his legacy Gerry says he was a man who created and developed the concept of ‘creative fidelity’ and lived it out in his own life.