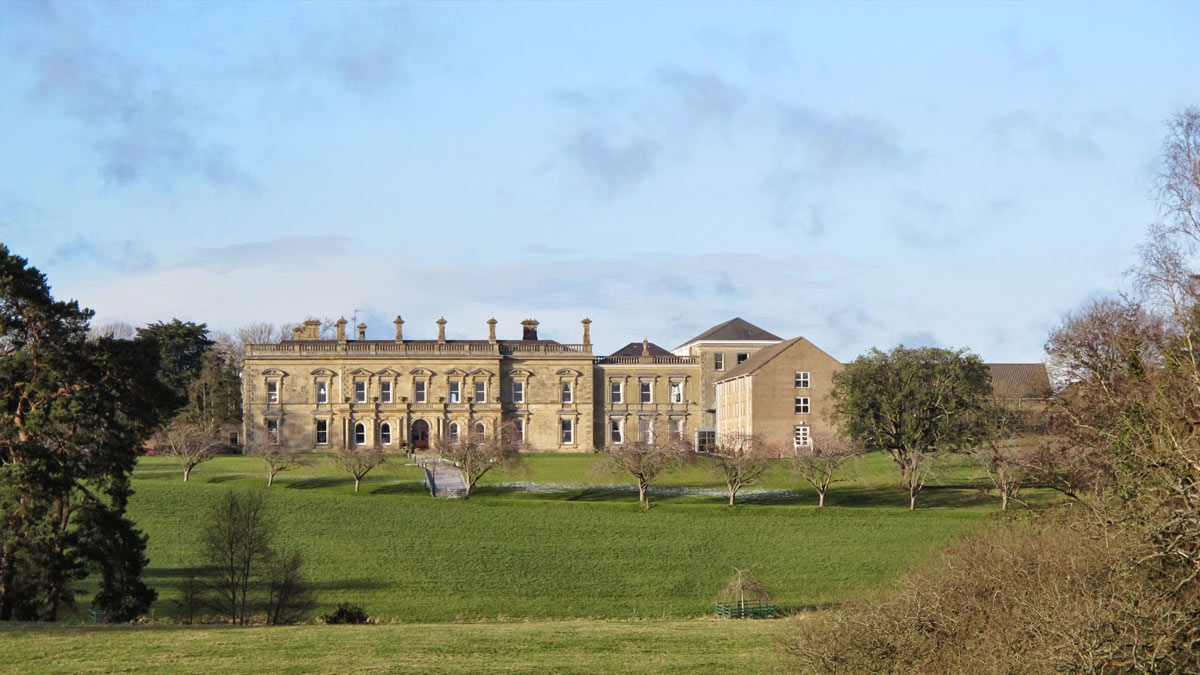 Piaras Jackson SJ and Brendan Comerford SJ of the Manresa Jesuit Centre of Spirituality unexpectedly gave the keynote addresses at the annual Retreats Ireland gathering in Dromantine, Co. Down, Jan 17-18, on behalf of Michael Paul Gallagher.

Michael Paul Gallagher SJ, well-known author and Rector of the Bellarmino College in Rome, was on route to give the talks when he took ill. With the help of Michael Paul’s memory sticks and his Powerpoint presentation, Brendan Comerford gave the talks and Piaras Jackson supplied the visuals. They also supplied interesting insights and material of their own.

The theme of the weekend was the meaning of mercy, a favourite theme of Pope Francis who sees that mercy is at the heart of our relationship with God and God’s relationship with the world. Participants heard that, with respect to the Pope himself, mercy is an attitude that inspires and informs his whole way of being and action. This makes not only the symbolism of his much-publicised gestures entirely authentic but also his way of governing the Church. The weekend also focused on how mercy is both recognised and avoided in today’s culture.

As the conference progressed Michael Paul Gallagher was in fine recovery after a small procedure in hospital. On Sunday he made a surprise phone call to the retreat directors from around Ireland who had gathered in Dromatine and live from his hospital room he was able to answer and comment on the issues participants had raised the day before. Technology at the service of spirituality.