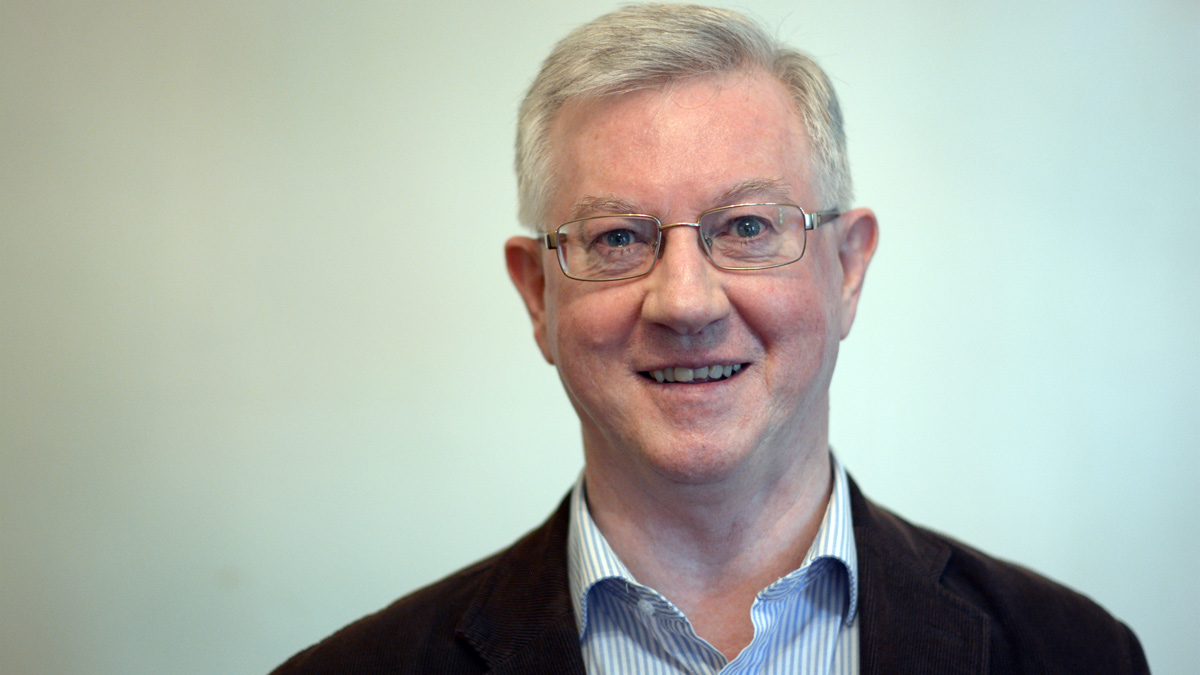 Michael O’Sullivan SJ has been elected by his peers from around the world as the Vice-President/President-Elect of the international Society for the Study of Christian Spirituality (SSCS) ». The ratification will take place at the annual meeting of the SSCS – in conjunction with the American Academy of Religion – in Denver, Colorado, on 19 November 2022. This Society of scholars and practitioners from universities, third-level institutions, and seminaries is the leading international one of its kind. Michael is the first ever Jesuit, and only the third European, to be elected to these prestigious positions in the thirty-year history of the Society.

Michael holds other distinguished posts in the field of spirituality studies. These include being a Research Fellow of the University of the Free State since 2014, and a Fellow of the European Institute for Spirituality in Economics and Society since that year also. He is the Director and Treasurer of the Spirituality Institute for Research and Education (SpIRE), a Charitable Trust, which he co-founded with Dr Bernadette Flanagan In 2015, and he was the Director/Programme Leader of the unique MA in Applied Spirituality for sixteen years during which time he also successfully led, with Bernadette, the transfer of that programme from Milltown Institute, NUI to All Hallows, Dublin City University, and, later, Waterford Institute of Technology, now South East Technological University, Waterford.

SpIRE is now also working with PhD students registered with SETU, and with an Honorary Research Fellow to produce The Routledge International Handbook on Contemplative Methods for Researching Spirituality. He is a founding member of the Spirituality Research Group at SETU and was invited to give the first public lecture in the new university, which he did in June of 2022 on the topic of ‘Spirituality in the University’.

In search of spirituality