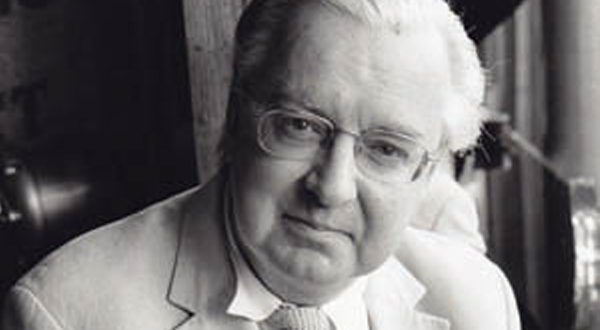 Gonzaga alumnus Aidan Mathews, now an RTÉ producer and a poet, dramatist and novelist, sees the new Pope to be called to be more – not less – ordinary than other folk. To be emphatically ordinary, like Peter, his first predecessor, is to be both a saint and a sinner, both flawed and lovable.

“Truth to tell, I’d never heard of the Cardinal Archbishop of Buenos Aires before, but a fast-track fortnight has sufficed to persuade me that I knew all along he was the obvious odds-on favourite from the word Go (or at least from the expression “Omnes Extra!”), and that my hard-core current affairs colleagues in the Radio Centre are absolutely right to consult me about his street-cred, since I was educated by the J’s in the dim and distant past. This of course is the gambler’s sleight-of-hand, a stratagem whereby hindsight morphs magically into forethought, revision becomes prevision, and we – an elect, an élite, a l’esprit d’escalier – were always and everywhere in the Biblical know.

“I’m not the only one to be omniscient. During the man’s very installation, I was already reading online accounts by ideological hegemons in the Irish and UK press of his murky Argentinian origins, his compromised episcopate, and his future fall from fashion. These columnists (pillars of the state for all their counter-cultural prestige) have managed to concertina the age-old Holy Week trajectory of reputation from its spacious seven days in scripture to an isomorphic instant in which the arc of hero-to-zero occurs in seconds. “Hosanna!” becomes “Hang him!”  these days in a matter of moments. Such is the motility of the mob in the age of breaking news, a phenomenon which the Passion Narrative itself inspects quite closely in its slightly slower first-century variety.

“Not that I’m saying Pope Francis is only saintly. I assume he’s also a deeply sinful man, and discover in that modest anthropology a kind of consolation unavailable to the expectations of high humanism. Another, earlier Cardinal, the wise and wily Basil Hume, was asked when she died in the car-crash what he thought of the late Princess Diana, and, after a brief Benedictine pause, he told his interlocutor that, like every other person on the planet, she was both flawed and loveable. That surely is the great Good News – and greater by far than the whole, unwholesome spectrum of lethal fascination (“All eyes were fixed upon him in the synagogue”) which ranges feverishly from idolatry to loathing.

“This in turn says something about the Petrine ministry. The higgledy-piggledy, counter-intuitive world of the Galilean chooses its candidate for captain from a celebrity C-list, and, much to the mortification of the fourth Gospel in particular, prefers poor Simon Peter, a proven incompetent and chauvinist with a deplorable record, to the disciple Jesus loved. From a Human Resources point-of-view, a Personnel perspective, this is a catastrophe – but it is a catastrophe in both senses of the word, demotic English and ancient Greek: a disaster, yes, but also an overturning, a reversal of norms. So the new bridge-builder is called upon, in the words of the same Saint Francis he has specified in his choice of title, to be paradoxically more and not less ordinary than other men.

“As the mystery of the world increases and Bishop Bergoglio decreases into the abbreviated form of the figure of a Baptist in the ongoing creative conflict of his loyalist instincts and his Loyolan training, may he fully empty his office into the kindly skills of self-effacing service. August the papacy may be, but April is by far the better theology.” 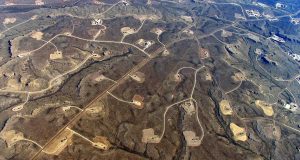 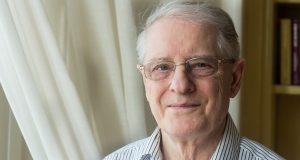