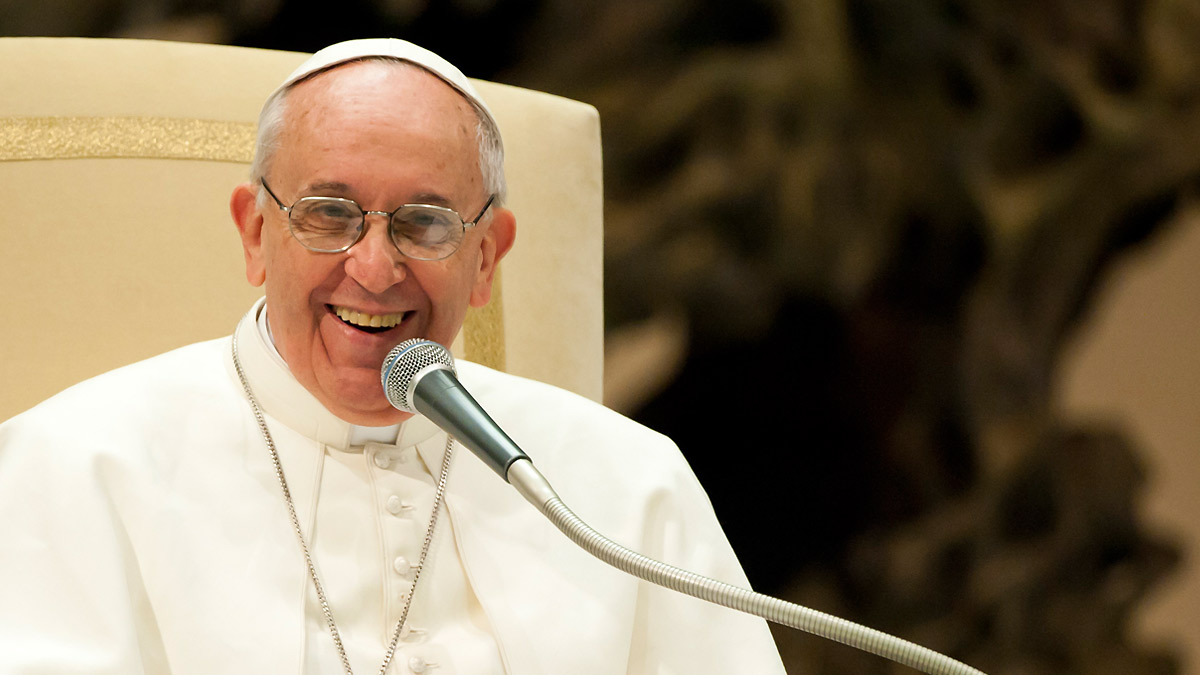 The Pope has made a moving video – the first ever – to promote prayer worldwide for his monthly intention and it has just been released this week. It’s the first of twelve to be launched in the months ahead.  In this first two minute film he calls powerfully on people of different faiths around the world to work together for peace and justice. And he talks about the importance of dialogue and respect among people of  various faiths who are ultimately ‘all children of  God’ united by their belief in love. The Pope’s intention for the month of January focuses on the importance of inter-religious dialogue and in his video Pope Francis is inviting men and women of the world to unite in prayer with him around this challenge.

The Pope Video is a new and global initiative launched by the ‘Pope’s Worldwide Network of Prayer’ and it’s just one of the projects scheduled in 2016 to raise awareness about various issues and challenges facing people around the world today. It is hoped that the videos will reach as wide an audience as possible (at present thirty million people in ten different languages) and engage them in the Pope’s monthly prayer intention, each focused on a cause.

Frédéric Fornos SJ is Managing Director of the Pope’s Worldwide Network of Prayer and he notes that, “In a world where everything pushes towards fragmentation, opposition, and division, it is more necessary than ever that members of different religions and all peace-loving people mobilize in common cause. Pope Francis proposes a monthly challenge that concerns humanity worldwide. This month the Pope says that religions must show that they can act together for peace, community building and solidarity to address the common challenges facing humanity.”

Barney McGuckian SJ has been working with Frédéric on this project, helping with translation and promotion of the Pope’s network of prayer, also known as the Apostleship of Prayer (AOP). Donal Neary SJ, Brian Grogan SJ, and Pat Coyle of Irish Jesuit Communications met with Frédéric in Irleand last month to further collaboration in spreading the message of the Pope’s Worldwide Network of Prayer. Patrick Muldoon, languages editor of Sacred Space is also involved promoting the project and the Pope’s monthly intentions in the Living Space page of the online prayer website.

More information about The Pope Video is available on the pope video facebook page where visitors can interact with the community engaged in this initiative. The video project was conceived and created by La Machi, a communication agency for social justice causes which also has its own website and social networks.

A leadership course with a difference

Discerning the voice of the Lord

Pope asks for prayers for artists

The language of love and dialogue