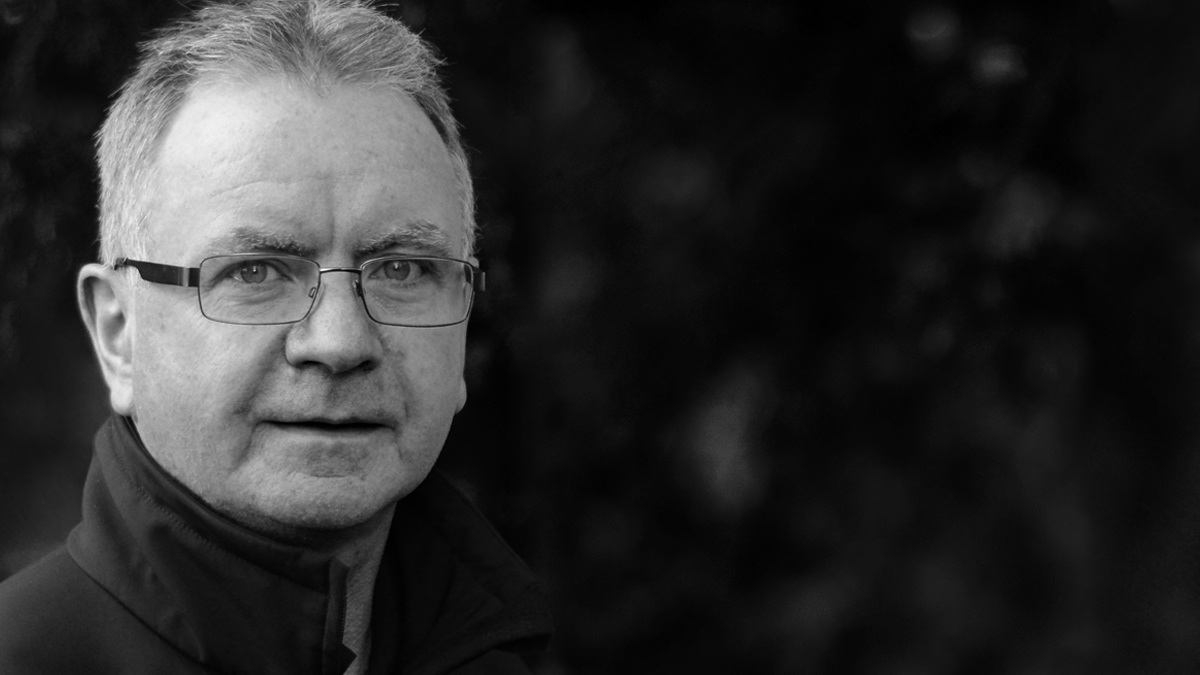 Brendan McManus SJ was in Toronto the first two weeks in May as part of an ecumenical team giving a Regis College programme called ‘Retreat in Daily Life’. Sixteen students in the college’s Spiritual Direction programme took part. The innovative course is designed to integrate the experience of individual spiritual direction and the supervision process initiated in a previous Practicum in Spiritual Direction which involves actually giving and receiving Spiritual Direction as opposed to just studying it. So the two-week intensive course is designed to integrate the theory and practice of spiritual direction.

Accordingly, the course is a hybrid of students directing each other, an Ignatian retreat in daily life based on the four weeks of the Exercises, and some academic input on the Exercises. For students and staff it is a very focused two weeks of prayer, study and reflection, and according to Brendan McManus there was great learning involved given all the didactic approaches.

“Students would find themselves praying on an Ignatian topic such as spiritual freedom, followed by further input on the topic. Later they would find themselves being directed, then being a director, then receiving individual supervision and then peer supervision; a very comprehensive approach!” According to Brendan, the advantage of a course like this for students is the very close connection between theory and practice. “One lives the experience from both points of view in direction, and then is able to unpack it in individual and peer supervision.”

As both Maureen McDonnell (director) and Grace Brubacher (assistant) were retiring, they were handing over to the new programme coordinator, Philip Shano SJ. Brendan, who had taught on this same course two years ago while a student at Regis,  was invited back to form part of the team. He gave a variety of inputs on Ignatian topics as well as supervising three students and facilitating a peer supervision group. “An intensive but very worthwhile course” was how Brendan summed it up, having seen great growth and learning take place.

How to vote wisely

The Irish Referendum – discerning the spirits

Reflections from the Holy Land

The courage to turn inward