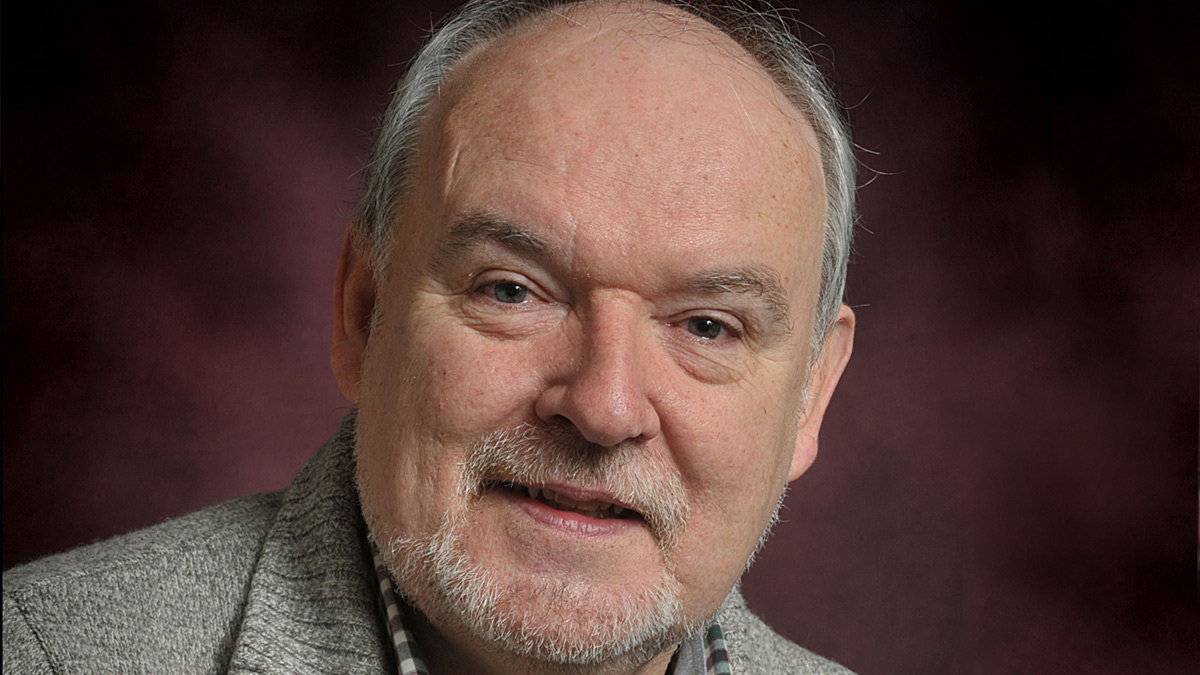 John K. Guiney SJ has been appointed to coordinate a three-year project promoting a “consistent culture of protection” in the Society of Jesus. This follows from the General Congregation 36 call on the Superior General of the Society of Jesus to “continue working with the Major Superiors and Conferences to promote, within the communities and ministries of the Society, a consistent culture of protection and safety for minors”.

The project will involve two stages. Firstly, the current global situation will be mapped and assessed; and then, appropriate guidelines for ethical, pastoral, and professional conduct and safe environments will be developed. It advances and intensifies work which has already been done by Provinces, Conferences, networks and ministries. The prevalence of child abuse both within and outside the Church is a social reality that urgently requires higher levels of understanding and more decisive action in order to promote justice in the matter of child safeguarding and protection. Since this issue is fundamentally a matter of justice, the project will come under the supervision of the Secretariat for Social Justice and Ecology.

John notes that the work of child safeguarding has become part and parcel of one of four universal apostolic preferences announced by the Jesuit Superior General, Arturo Sosa, in February 2019. These are:

1. To show the way to God through the Spiritual Exercises and discernment;
2. To walk with the poor, the outcasts of the world, those whose dignity has been violated, in a mission of reconciliation and justice;
3. To accompany young people in the creation of a hope-filled future;
4. To collaborate in the care of our Common Home.

Child safeguarding evidently comes under the second of these preferences. The Society of Jesus is committed to helping eliminate abuses inside and outside the Church, seeking to ensure that victims are heard and properly helped, that justice is done, and that harm is healed. This commitment includes the adoption of clear policies for the prevention of abuse, the ongoing formation of those who are committed to mission, and serious effort to identify the sources of abuse. Promoting this culture of protection and the well-being of children is core to the mission of bringing good news to the poor. 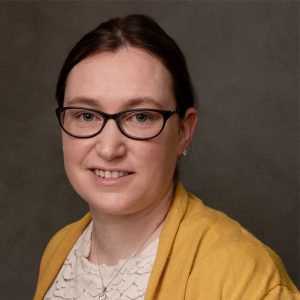 Michelle Hennessy has recently taken up the position of Assistant Coordinator of this project. She is passionate about child safeguarding and protection and has gained extensive experience in this field since completing a BA in Early Childhood Studies from UCC and an MA in Community Development from NUIG.

Michelle is originally from a farming background in West Waterford but has worked and lived internationally over the last ten years. She has great admiration for the missionaries she has worked alongside, especially Fr. Michael Kelly SJ in Lusaka, who became a good friend of hers while she worked as a lay missionary with the Voluntary Missionary Movement (VMM), Presentation Sisters and Alan Kerins Projects in Zambia between 2010 and 2013.

Co0mmenting on her new role, Michelle said: “I am delighted to work alongside the Jesuits again and to reconnect with work that means so much to me. Children always inspire me and supporting them to be kept safe from harm, participating and valued in society has always been an ambition of mine. I enjoy working with and on behalf of children because I believe we can make a difference by investing our best efforts in understanding, preventing and responding to child abuse so that every child is empowered to reach their full potential in safe environments. I view this role as an opportunity to support the Jesuits to not only implement minimum standards of safeguarding and protection but to review and strengthen what exists to ensure a consistent culture of protection is created and sustained.”