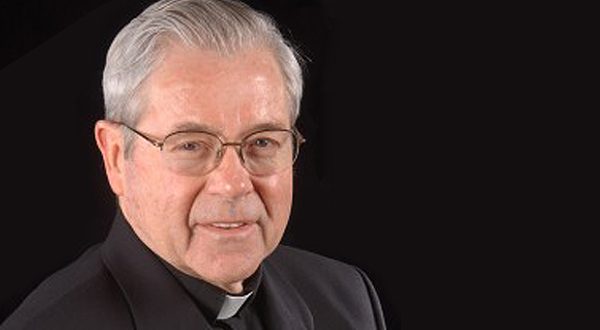 The modern world is plagued by the belief that we can no longer know objective reality, says Jesuit theologian Joseph A. Bracken SJ. In a recent lecture he outlined his belief however, that we can know the truth of reality in itself and unusually,  he uses a modified version the thought of philosopher Alfred North Whitehead to explain how.

Fr Bracken is a retired professor of theology and author of nine books in the area of philosophical theology. His focus in recent years has been on the God-world relationship both as it figures in the religion and science debated and in inter religious dialogue. He is a long-time student of the Alfred North Whitehead but has modified the philosopher’s work in some measure so as to make it more compatible with traditional Christian beliefs such as ‘creation out of nothing’, the doctrine of the Trinity and life after death.

He believes that Whitehead’s understanding of the basis of all reality as being spiritual ‘atoms’ as opposed to physical atoms, opens up real possibilities for an understanding of the entire cosmos as an ongoing process of dynamic interchange and spiritual growth. The Trinity is the perfect model of this interchange, where God is the result of three inter-related subjects of experience who share totally and perfectly their experiences so as to be one God and a model of true community.  Their interactivity, he says, generates enormous energy and creation comes from that divine field of activity.

In this way a complex but thoroughly objective world constituted of people and things is created and can be known and this is good news for human beings caught up in the contemporary scepticism of today’s world because underpinning that scepticism is the human yearning for deeper meaning and value in life.

Professor Bracken also believes that the world of quantum physics and the insight that the basis of all reality is a ‘perturbation of the energy field’ is a basis for real dialogue about the ground of being and the possibility of a creator God with a generative trinitarian dimension.

He spoke to Pat Coyle of the Jesuit Communication Centre about the essence of his lecture in the Milltown Institute. The lecture was entitled ‘Universal Intersubjectivity: Basis for a New Trinitarian World View’. You can listen here to the interview. 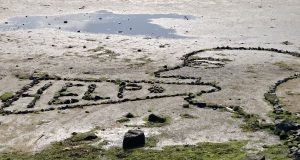 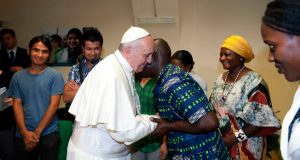 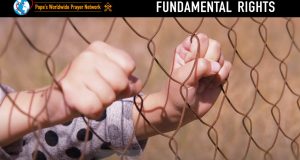