Searching the internet for Jesuit and Congregation turns up mostly expected results. It was a surprise to find the arresting headline, Three more police killed in Ireland: shooting outsite Dublin church. The report went on to describe how women and children were hurt when the congregation in Gardiner Street stampeded. The New York Times of Monday 9 May 1921 details a number of incidents around the country including the “stampede of a Jesuit congregation in Dublin, resulting in several persons being injured”. The panic in Saint Francis Xavier’s was caused by shots fired by ‘Crown forces.’ Official reprisals in Cork are also described. 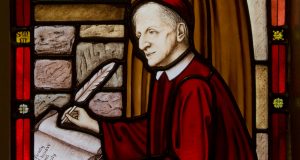 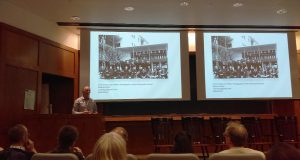 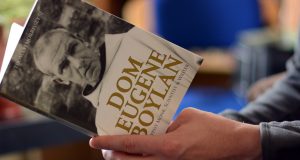