Theology, philosophy and literature in conversation 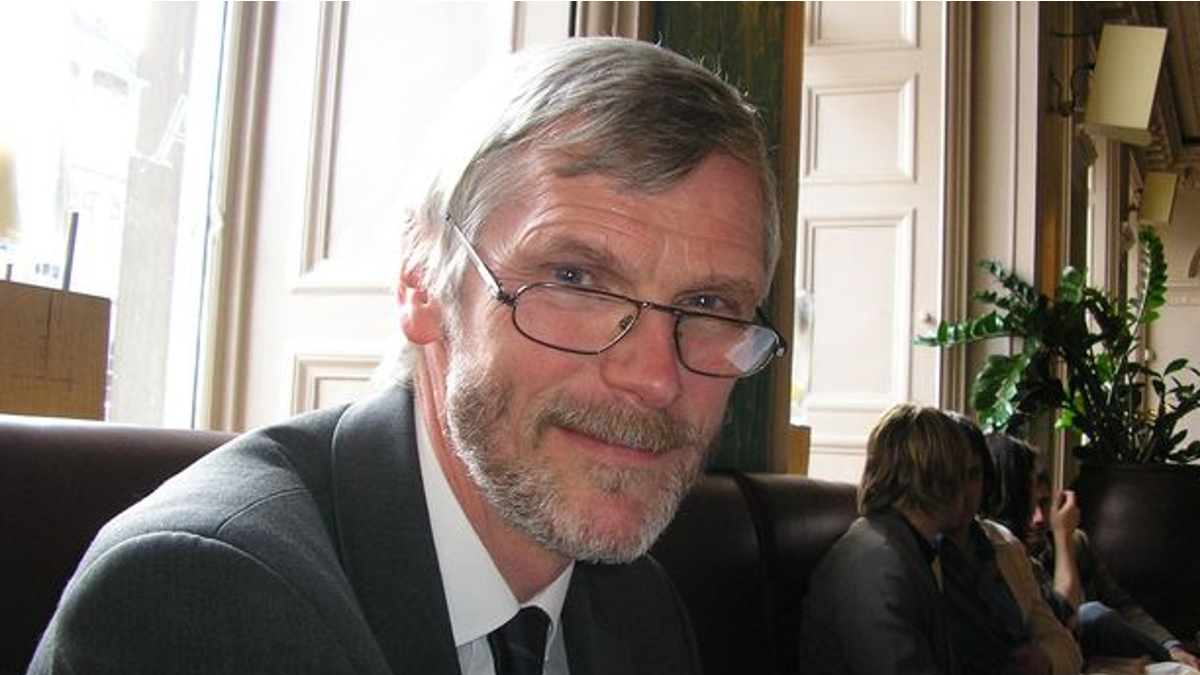 The Sixth Power of the Word International Conference entitled ‘The Call of Literature: Theology, Philosophy and Literature in Conversation’ took place online from 28 June to 2 July 2021. Co-organised by the Loyola Institute at Trinity College Dublin and co-funded by the Irish Jesuit Province, the conference’s main concern was to explore how the search for religious meaning and the creative task of literature are closely interwoven. Keynote speakers were Professor Emeritus David Jasper (in image above), Professor Marta Gibińska, Professor Garry Hagberg, Professor Declan Kiberd, and Professor Emeritus Robert Fraser. In addition, around fifty delegates presented short papers over the five-day conference.

As the conference was originally scheduled to take place at Trinity College Dublin, the proceedings began with a live introduction from Dr Michael Kirwan, Director of the Loyola Institute. He was delighted to welcome around seventy participants to the online event from the Old Library in Trinity. He spoke of how the Power of the Word reverberates in Dublin City – “in Dublin’s literary museums and galleries and its festivals and in the streets, shops and yes, pubs, immortalised by James Joyce, Patrick Kavanagh, William Butler Yeats, and so many others”.

Dr Kirwan pointed out the need for such a conference and invited participants to engage in a conversation between theology, philosophy and literary art, which he said, “is as old as Plato, and yet is as vibrant and important as ever”. He continued, “We begin by focusing upon a wonderful artifice of eternity, the Word of God, which is also a miraculously fashioned work of literary art”. Dr Kirwan’s introduction was followed by a virtual ‘tour’ of the Book of Kells and the Old Library in Trinity. Read his brief report below for each day of the conference.

The main speakers for the day were Professor David Jasper (University of Glasgow), one of the most distinguished academics in the area of theology and literature. David’s presentation centred on John Henry Newman, for whom there was a similarity in the way in which we arrive at truth and meaning in poetry and in the life of faith. Professor Marta Gibińska, a prominent European Shakespeare scholar based in Krakow in Poland, explored the different descriptions poets have given of their craft. Eiléan Ní Chuilleanáin, the Ireland Professor of Poetry, gave readings from her work. In addition to the keynote speakers, delegates presented their short papers. This combination of presentations by speakers and delegates continued for the duration of the conference.

The second day was framed by sessions on two great modernist writers, Flannery O’Connor and James Joyce. The opening session of the day was a screening of Flannery, a documentary on O’Connor’s life and work, which is receiving its premiere in Europe, and a panel discussion involving O’Connor experts from Chicago and New York. The final keynote speaker of the day was Declan Kiberd, a distinguished Irish writer and scholar who has specialised in modern Irish literature. Dr Kiberd spoke on Joyce’s Ulysses as a sacred text. Each of these authors is an example of the Power of the Word’s central interest: how the search for religious meaning and the creative task of literature are closely interwoven. Day three of the conference (Wednesday 30) was given over to more informal networking of the delegates. The formal programme continued on the Thursday and Friday.

The Power of the Word conference, ‘The call of literature’, came to a conclusion on Friday evening. The focus in Thursday’s programme was the relationship between literature and philosophy, explored with the help of Professor Garry Hagberg, from Bard College, USA. A number of the short papers looked at how we read religious literature in a modern secular context, and a poet, Edward Clarke treated us to readings from his collection, ‘A Book of Psalms’. The final day included reflections on poetry and painting (from Robert Fraser), more short papers and informal networking sessions, and finally Micheal O’Siadhail reading from his work, The Five Quintets.

A cannonball moment with a young rapper

Shakespeare and the Jesuits: “no collusion”?

Know what you’re talking about

Seminar on ‘The Joy of Love’