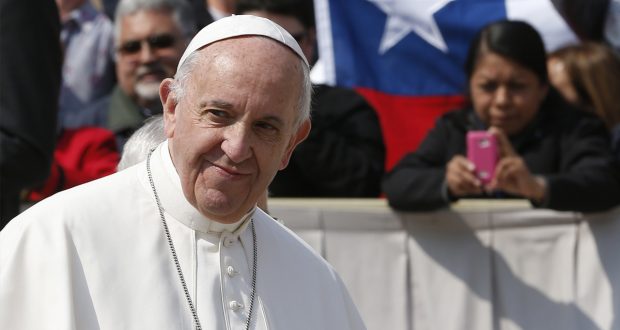 What happened in Chile?

Pope Francis’s recent visit to Chile exposed a dramatic fall-off in adherence to Catholicism in recent years, occasioned mainly perhaps by the Church’s very poor record of responding to clerical sex abuse. The issue of abuse, in fact, dominated all the media coverage of the visit. Though the Pope clearly intended to draw attention to such issues as poverty, the condition of indigenous communities, care for the environment and prison reform, all of these themes were eclipsed by protests and threats relating to abuse allegations and accusations of neglect. This was all a far cry from the Chile of some decades ago, when it was one of the most ostensibly Catholic countries in the world.

Irish Jesuit Michael O’Sullivan was in Chile in the 1980s, during the Pinochet regime. He talked recently to Miriam Gormally of Soul Waves Radio about his experiences there, and he provides context for understanding the more recent widespread antipathy towards the Church. During the cruelty and repression of the Pinochet years, Michael says, the Chileans saw the Church – rightly – as being on the side of the people, as standing up for rights and justice. For this reason over a million turned out for a public Mass which Pope John Paul said during his 1987 visit to Chile, a visit which is often credited with triggering the country’s transition to democracy. Now, however, thirty years later, no more than 400,000 turned out for Pope Francis’s Mass.

The reason for this volte face, Michael asserts, has largely to do with the issue of clerical sexual abuse and the dismal way in which it has been handled. He explains that many of the protests revolve around the appointment of Juan Barros as Bishop of Osorno despite allegations that he covered up abuse by one of Chile’s most notorious sexual predators, Fr Fernando Karadima. Pope Francis said the allegations were unfounded, but despite this Fr O’Sullivan thinks that he might have taken more care regarding the appointment.

Listen to the full interview » 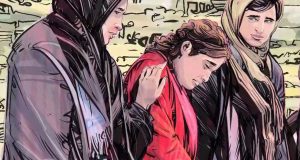