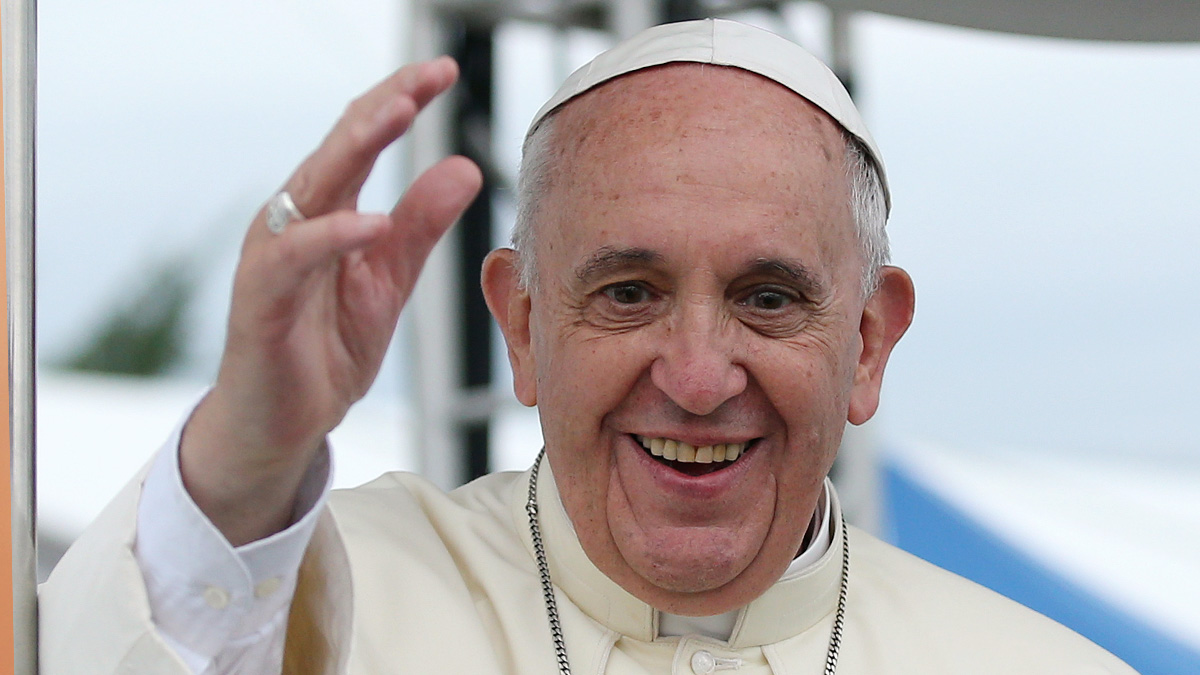 Gerry Whelan SJ, is an Irish Jesuit and lecturer in theology at the Gregorian University in Rome. In this interview with Pat Coyle of Irish Jesuit Communications he gives his list of highlights and lowlights, over the last five years, in the papacy of Pope Francis who was elected pope on this day, 13 March, 2013.

His highlights include the Pope’s three major documents and his reform of the Roman Curia. The lowlights include his slow response to child protection, and the lack of progress in giving women structures that would allow them engage in meaningful decision making within the Church.

Gerry also speaks of the significance of a warm endorsement that Benedict XVI gave the Pope at a book launch on Francis’ theology last night in Rome. He says the defence of the Pope by Benedict and others at the launch is an indication that persistent attacks on Francis are a matter of concern for those close to him.