Piaras Jackson SJ, director of Manresa Jesuit Centre of Spirituality in Dublin, speaks to Pat Coyle of Irish Jesuit Communications about World Labyrinth Day on Saturday, 4 May 2019. He describes the centre’s own labyrinth next to the coastline, among mature trees and in grassland that becomes a meadow in the summer. He also gives a brief history of labyrinths and points to their deeper spiritual meaning in the Christian tradition.

Referring to the one-way in and out system of labyrinths, he says: “You’re not so much attending to finding your way as you’re on a deeper level looking and seeing in what way does this compare to my life’s path… so it’s something that is offered as a spiritual tool”. “In Christian understanding,” he says, “they’ve been used pretty much from the early centuries as a way of becoming interior, becoming a little more reflective…”

Piaras points out that labyrinths carved in stone are very ancient in Ireland, for example, the one found on the high cross in the Rock of Cashel which dates from the 11th century. An ancient labyrinth design can also be seen in the Glendalough Visitors Centre. He compares the use of labyrinths to the stations of the cross: “The labyrinth similarly was an opportunity for people to go on a long pilgrimage in a small space, so you could take a meditative walk without having to go a great distance”. Moreover, he makes the connection with carvings at Newgrange and to the classic labyrinth that goes back to the legend of Crete.

Manresa’s labyrinth, cut into the grass, is an eleven-circuit pattern popularised by Chartres Cathedral in France. The event on Saturday from 10am to 5pm will be marked by a day offering information, reflection and guided labyrinth-walking as well as opportunity for space and reflection. The Manresa website » contains more information on the event, along with a link to the spirituality centre’s labyrinth and a ‘labyrinth locator’ world-wide. Listen to the podcast for the full story. 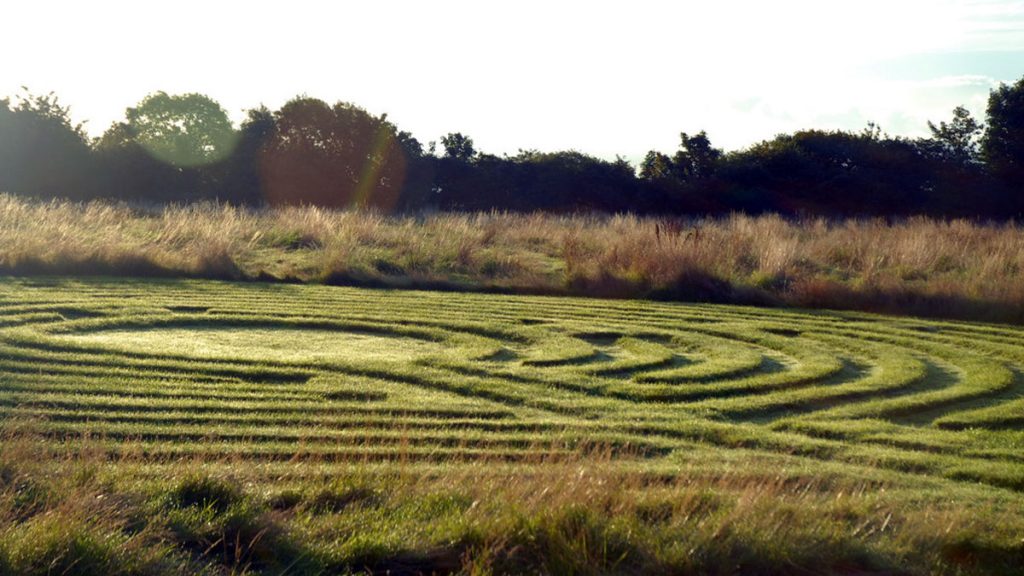 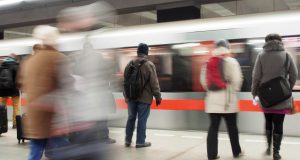 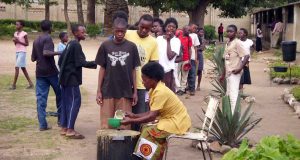