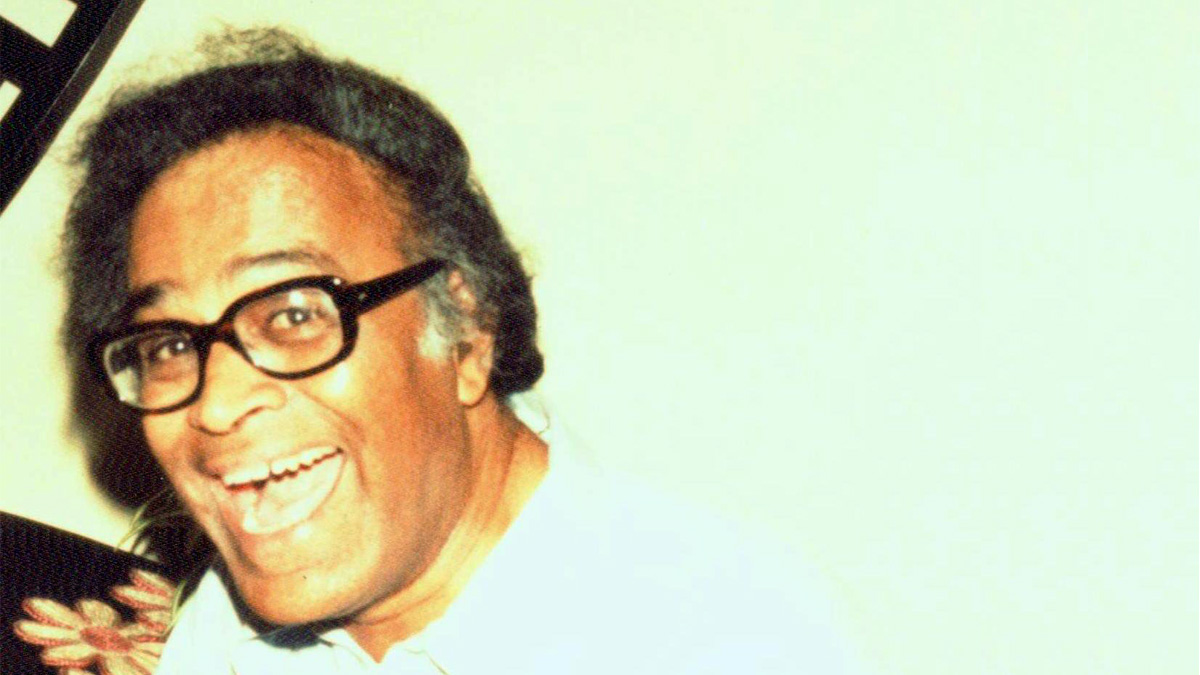 Widely known for his works on spirituality and his unconventional approaches to teaching, Anthony de Mello was a hugely important figure in the area of mysticism, melding eastern and western traditions.

Anthony de Mello was born near Mumbai in 1931, into an Indian Catholic family. From a very early age de Mello felt himself drawn towards the Society of Jesus, in particular because of its discipline and order. There was an initial obstacle to de Mello’s vocation: as he was the oldest and only boy in the family, it was his responsibility to earn for the family, like his father. However, with the birth of his younger brother de Mello considered himself free to follow the path he felt called to. At the age of sixteen he joined the Jesuits in the seminary of Vinalaya, on the outskirts of Mumbai.

In 1952 de Mello was sent to Spain as part of his training. He studied philosophy in Barcelona before undertaking ministry. Some of his peers noted that his approach to the faith at first tended to be quite inflexible, but his experience in Spain led him to broaden his perspective and to lose much of his rigidity.

De Mello returned to India to study theology at De Nobili College in Pune, and was ordained a priest there in 1961. His chief area of interest had become increasingly apparent during his years of studies, and so he was sent to Chicago to do a master’s degree in pastoral counselling at Loyola University. After his return to India he spent several years working in seminaries, and in 1968 he was made rector of the seminary of Vinalaya, the same one that he had himself joined more than twenty years earlier.

In 1972 de Mello established the Institute of Pastoral Counselling at De Nobili College, later renamed the Sadhana Institute. Over time the retreats he conducted there became more and more sought after, and de Mello’s name became well known in the area of spiritual teaching. The rigid and strict views which defined de Mello’s early life had by this point long since given way to a more open and exploratory view. He began exploring Eastern traditions and mysticism, in particular Buddhist philosophy, and seeing how they could be related to his own faith.

His first book, Sadhana: A Way to God, which was published in 1978, outlines spiritual exercises based on those of Saint Ignatius, but blends with them Eastern traditions and practices. This only heightened de Mello’s fame, and he became much in demand as a public speaker. In the years that followed he wrote several other books on spirituality, including Wellsprings and The Heart of the Enlightened. In 1987, while in New York City where he was giving a course, De Mello suffered a heart attack and died.

In 1998, eleven years following de Mello’s death, the Congregation for the Doctrine of the Faith released a statement declaring some of de Mello’s writings to be incompatible with the Catholic faith, following a review of his works. This was poorly received by many for whom his teachings had served to strengthen and deepen their faith.