Latest news
Home > Who we are > Inspirational Jesuits > Karl Rahner 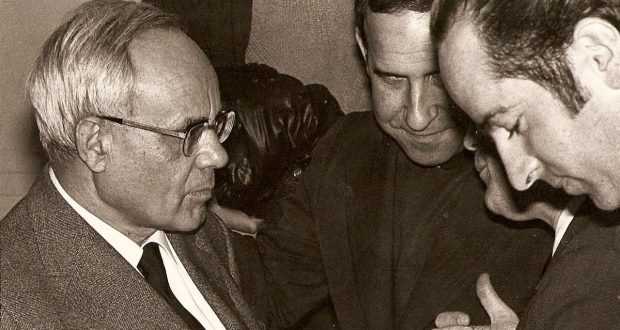 It is hard to imagine a list of twentieth century theologians in which Karl Rahner SJ does not feature prominently. His role in shaping the modern church before, during and after the Second Vatican Council was immense.

Karl Rahner was born in 1904 in the city of Freiburg im Breisgau, in what is today southwest Germany, the fourth of seven children. As a boy, he was an active member of a Catholic youth group, and after finishing school he decided to follow his older brother Hugo into the Society of Jesus. He entered at the age of eighteen. His studies as a novice of the works of St Ignatius Loyola made a lasting impression not only on his spiritual life but also on the development of his philosophical and theological thinking.

During his young years as a Jesuit his studies were centred on Thomistic scholasticism, as the church prescribed for ecclesiastical training, but Rahner paid close attention too to the great thinkers of modernity, especially in the German tradition. In particular, he became well acquainted with the systematic philosophy of Immanuel Kant. After his ordination in 1932 Rahner decided to study philosophy in his hometown of Freiburg, where Martin Heidegger was teaching at the time. Heidegger’s phenomenology and critique of metaphysics had a deep impact on Rahner’s thought. For his doctoral dissertation, he worked on the teachings of Thomas Aquinas on human knowledge and experience. He argued that the body and the soul do not exist as two separate realities but are intrinsically entwined and connected. The spirit appears with the beginning of awareness of the body. This dissertation was deemed too original and subjective, and in the end Rahner was never awarded a doctorate.

During this time, Germany was experiencing a different kind of radicalism, with the Nazi party gaining support and momentum throughout the 1930s. Nazi persecution of the Church intensified in the years after their seizure of power in 1933, and when they began to seize religious houses after the war began the Jesuits were particularly targeted. Rahner spent most of the war in Vienna, continuing to teach and preach. After the war he went to Munich, and then in 1948 he moved to Innsbruck to become the Ordinarius professor of dogmatics. There he stayed, growing in fame and reputation.

Changes were coming to the Catholic Church, though, and in the early 1960s Rahner was requested to appear as theological advisor at the Second Vatican Council. His stamp during the council is most clearly seen in its documents relating to scripture, the relationship between the Church and the modern world, and the universal salvific will of God. But the full range of theological areas to which he paid attention was vast. He was a voluminous writer. Apart from the many books of his own – and the twenty-three volumes of Theological Investigations deserves special mention here – he wrote for and edited a number of important multi-volume works on theology, particularly Sacramentum Mundi and Christian Faith in Modern Society.

But even if the themes of his work showed great diversity, it could be said that there was a common orientation which they all shared, namely a concern to articulate the nature of the Church and revelation in accordance with the perspectives and requirements of the modern age. It was to further this great purpose that he laboured intensely right up to his death in 1984, at the age of eighty. 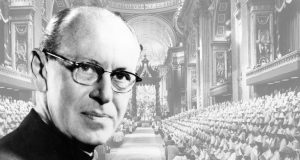 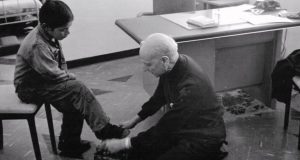 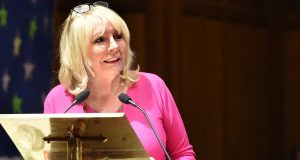 The power of everyday mysticism 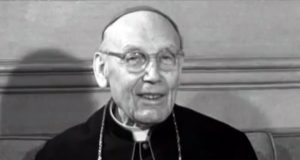