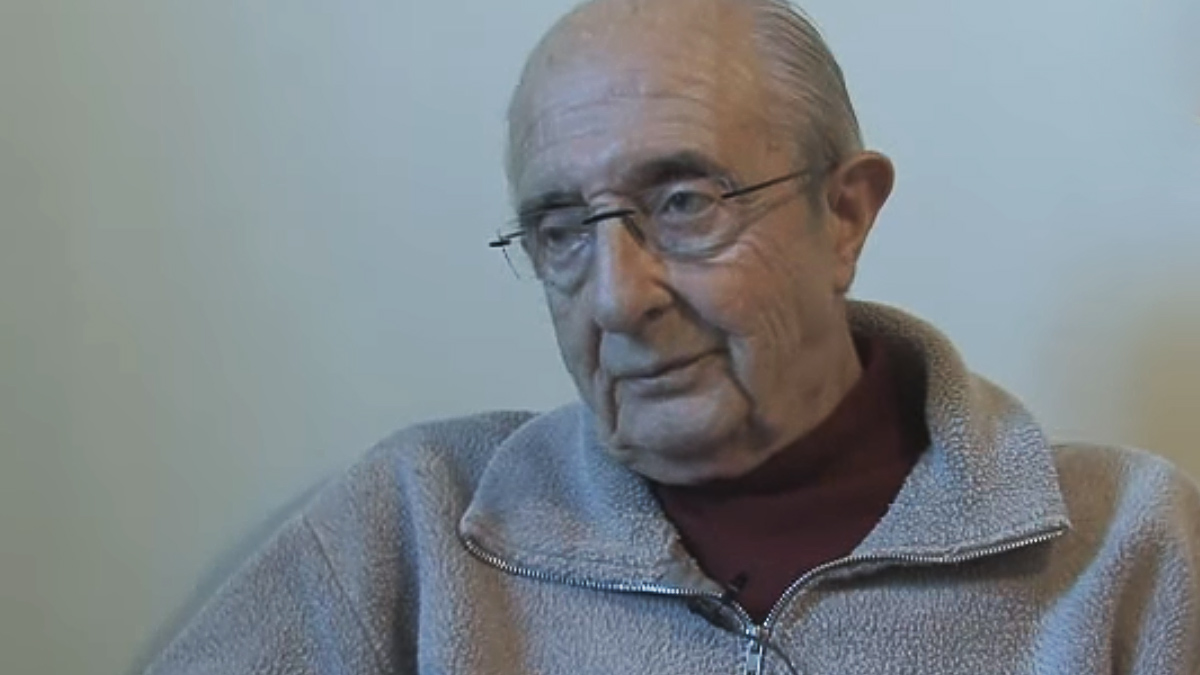 The Society of Jesus through all its history has produced men of brilliance in a vast range of areas outside of religious learning. From artists to astronomers, from botanists to bio-ethicists, many of them have acquired expertise which addresses more than people’s spiritual needs. One such man, Luís Archer, showed that science and religion can not just coexist, but can allow each other to mutually prosper.

Born in 1926 in northwest Portugal, Jorge Luís Peixoto Archer attended the Music Conservatory of Porto where he studied piano, as well as engaging in his secondary school studies. At the University of Porto he achieved his first degree in Biological Sciences in 1947, before changing course and pursuing religion. Archer joined the Society of Jesus and spent much of the next two decades in further studies, first at Guimarães and then in Braga, both in northern Portugal, earning another degree, this time in philosophy. He spent four years in Frankfurt, where he graduated in theology.

At Georgetown University in Washington DC, Archer studied biochemistry and genetics, earning his doctorate in 1967. From here he returned to Portugal, establishing the Molecular Genetics Laboratory at the Gulbenkian Institute of Science, where he spent twenty years as a researcher.

As a Jesuit geneticist, an important role for him, as he saw it, was to review closely the ethical implications of any research being carried out. In this vein he was elected President of the Ethics Committee for the Life Sciences in 1996, and served in this capacity for five years. By the time of his death in 2011, Luís Archer had taught in thirteen different universities and published two hundred and fifty scientific articles.

How discernment can change your life