January 9, 2015 in Irish Jesuits and colleagues 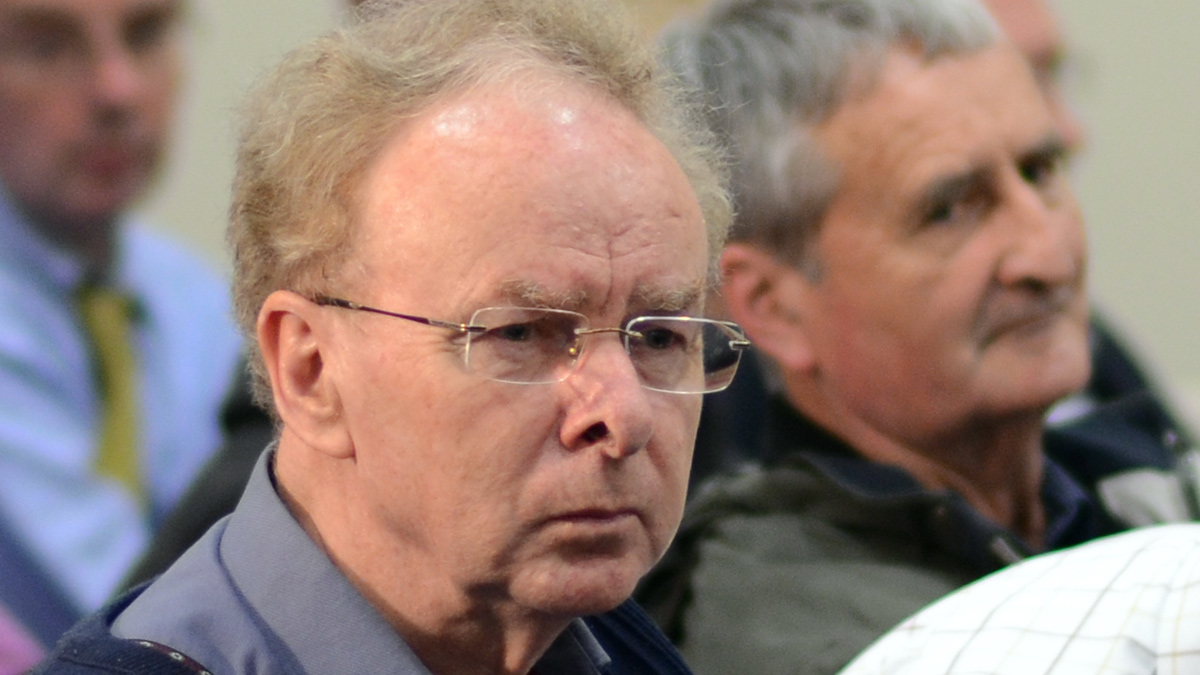 Dermot Mansfield, born 1946 in Cobh, joined the Jesuit novitiate at Emo in 1963. He had spent many of his school years at Portarlington. A short retreat in the Christian Brothers secondary school there, during Holy Week 1961, led to a sense of vocation. It had been given by a Jesuit from nearby Emo.
A very important experience was the Long Retreat at Emo, given by Patrick Cusack SJ. Even during the Arts course he took subsequently at UCD, Dermot was interested both in the field of spirituality and in the theological vistas opened up by Vatican II (1962-65). Ordained in 1976, he pursued some further theological studies at Regis College in Toronto, and later submitted a dissertation on the Anglican sermons of John Henry Newman to fulfil requirements for the Licentiate in Sacred Theology (STL). He also, while in Canada, gave the Spiritual Exercises for the first time.

Most of Dermot’s priestly ministry has been in the field of spirituality, in the former retreat centre at Rahan, near Tullamore, and at Manresa House in Dublin. Also for very many years he has helped with courses at St Beuno’s, in North Wales, as well as once giving the Spiritual Exercises there. From late 1985 onwards he was one of those giving and promoting Weeks of Guided Prayer in Parishes; and, through St Beuno’s, helped them to be initiated in various parts of the world.
In 2010 he published Heart Speaks to Heart: The Story of Blessed John Henry Newman. In 2014 he brought out a booklet, Praying with St Ignatius and Pope Francis (CTS, London).
Since 2001 he has supplied in the London parish of Chiswick. And since 2007 he has been an assistant in the Dollymount parish of St Gabriel’s, adjacent to Manresa.

A man for our times

Pope Video: For children who suffer

Whose truth is it anyway?

Pope Video: For a Church open to everyone

Whose truth is it anyway?

Pope Video: For children who suffer

Pope Video: For a Church open to everyone