January 15, 2015 in Irish Jesuits and colleagues 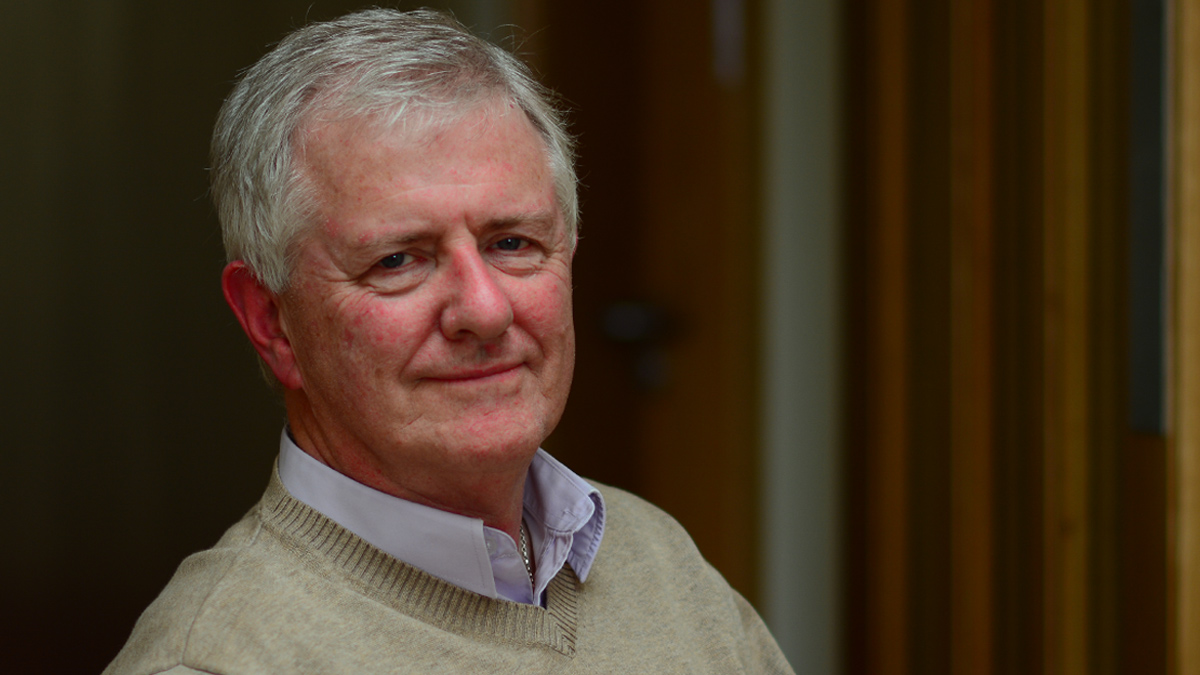 Gerry O’Hanlon (b 1947) entered the Jesuits in 1965, having been to school in Belvedere College. His studies were mainly at home in Dublin, but included an MA in Classics in McMaster University in Canada (1971), a semester of theology at the Jesuit Hochschule in Frankfurt (1979) and doctoral studies in theology at Queen’s University Belfast, in the course of which he resided at the Presbyterian Chaplaincy at the University.

He was ordained in 1978 and taught Systematic Theology at the Milltown Institute from the early 80s until 1997. He moved to the small Jesuit community in Cherry Orchard in 1987. He has written several books and many articles, often on the themes of social theology and church renewal. He was an Irish Province delegate at GC 34 (1995) and Provincial from 1998-2004. Since 2005 he has been at the Jesuit Centre for Faith and Justice where he continues to engage in theological reflection, with a particular focus on the Great Recession and on Church reform. He has served on several Episcopal bodies – as part of the inter-Church Ballymascanlon talks in the 80s and 90s, and more recently on the Council for Justice and Peace.

Founding of the Jesuits

Reflecting on the abuse summit