January 15, 2014 in Irish Jesuits and colleagues 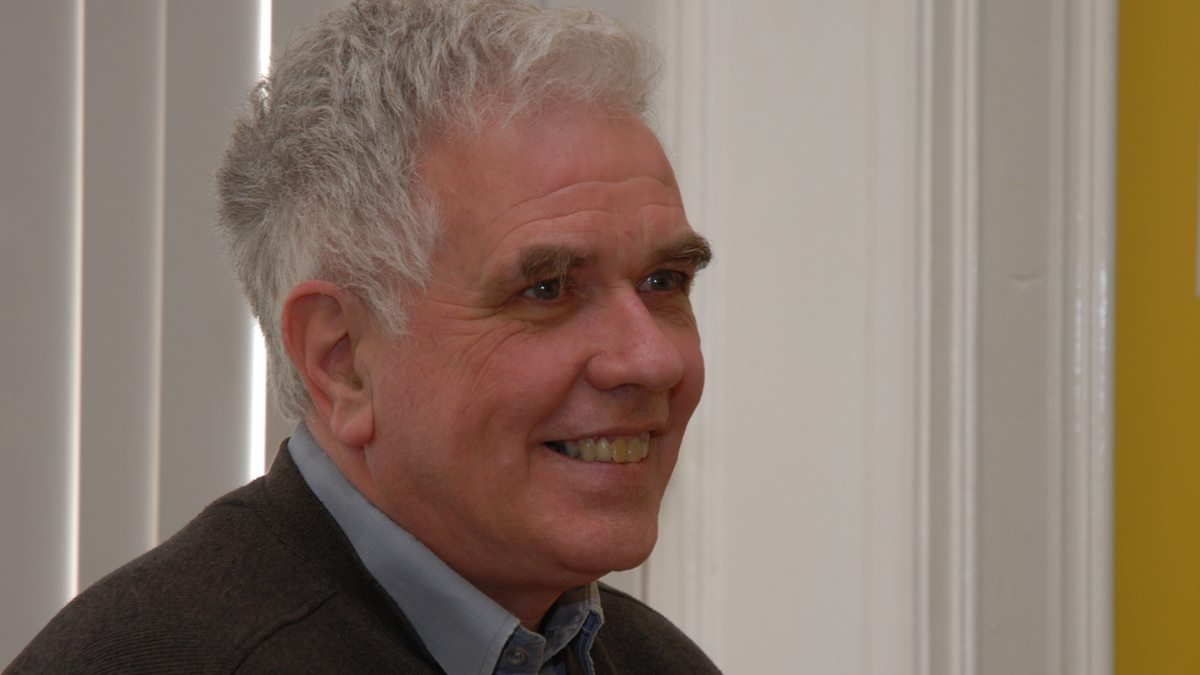 Fr. Peter McVerry SJ grew up in Newry, Co. Down and was educated at the Christian Brothers in Newry and at the Jesuit school at Clongowes Wood College. In 1962, he entered the Jesuit Order and was ordained in 1975. He worked as a priest in the Inner City in Dublin from 1975 to 1980 and there he encountered some homeless children, some as young as nine years of age. He opened a hostel for homeless children in 1979 and this subsequently became his life-time work. He founded an organisation, originally called The Arrupe Society, but more recently renamed by its Management Board, The Peter McVerry Trust. He moved to Ballymun in 1980 and opened twelve more hostels, a residential drug detox centre for homeless people, two drug stabilisation programmes, a drug-free aftercare house and about one hundred and thirty apartments offering permanent tenancies to homeless people.

He has written on many issues relating to young homeless people, such as accommodation, drugs, juvenile justice, the Gardai, the prisons and education. He has been writing a regular article in the monthly Redemptorist magazine, Reality, for many years and speaks on issues of homelessness, justice and faith to groups around the country. He has produced a book of writings, called “The Meaning is in the Shadows” which recounts many of his experiences with young marginalised people. A second book, reflecting on the life of Jesus, is called “Jesus – Social Revolutionary?” He has been a critic of government policy on issues such as homelessness, drugs and criminal justice. In 2014 he was awarded the Freedom of the City of Dublin.

Public caring for the homeless

Hanging out with the homeless